The Resolution Foundation (RF) published their latest Housing Outlook report last weekend and, among other things, said that the stamp duty holiday wasn’t the main cause of the house price boom in the UK.

If it was the main trigger, according to RF’s premise, we would have seen higher activity at the £500,000 mark, the cap and where the highest savings could be made, but that wasn’t the case.

They also said that the UK wasn’t an outlier when it came to a house price boom during the pandemic – property prices also went up in the US, Canada, Australia, France and Germany.

Instead, they argued, the house price boom was down to more people having savings and a change in housing preferences as a result of the lockdowns, as well as low mortgage rates.

In other words, the house price boom would have happened anyway, and the stamp duty holiday was a waste of money.

It’s a headline grabbing conclusion but one that I’m surprised by.

Clearly, the other factors suggested by the report are in play – the stamp duty holiday alone wouldn’t have achieved nearly as much if the market conditions weren’t right.

But as we saw earlier this year, house prices started waning when the stamp duty holiday was coming to an end. They were then buoyed when there was a last minute extension.

With the stamp duty holiday now tapering off, several house price indices have noted a fall in property prices and a slow down in the market.

Data from the HMRC also suggested that there’s a big drop in the volume of transactions in July 2021, another sign that sales have slowed.

Even RF’s own graph on house prices showed a largely flat growth curve – and even a slight dip in May 2020 – until it suddenly jumped up from July 2020, the month the stamp duty freeze was first introduced.

Given that the Bank of England introduced its lowest ever Bank Rate in March 2020 while increasing quantitative easing, and we started coming out of lockdown in May 2020 when house viewings also resumed, we should have seen an uplift much earlier if the stamp duty freeze wasn’t the trigger.

So what’s wrong with this report?

I would argue that there are two issues, starting with the premise.

Just because people would have made a greater saving at the £500,000 mark doesn’t mean there’s the equivalent number of buyers who can afford properties at this price point.

Everyone buying a property under £500,000 would have made some kind of saving and that would be incentive enough. Even those buying a higher value property would have benefited, even if they still had to pay stamp duty.

Then there’s the comparison with other countries.

Yes, all five developed nations used for comparison have seen house prices increase but this isn’t necessarily the same as a house price boom.

When you look at the chart, around half appear to be on the same upward trajectory that they were on pre-pandemic.

It’s also worth noting that every country has used some kind of fiscal stimulus to kick their economy back into action and an increase in house prices is part of that economic growth.

Was the stamp duty holiday necessary?

I’ve written before about how I think the stamp duty holiday is inflationary and wouldn’t have benefited those most in need.

And in the longer term, it would only make getting on the housing ladder much more difficult for first time buyers.

That said, the housing market would certainly have benefited from the kickstart – perhaps it just didn’t need to be for more than a year. 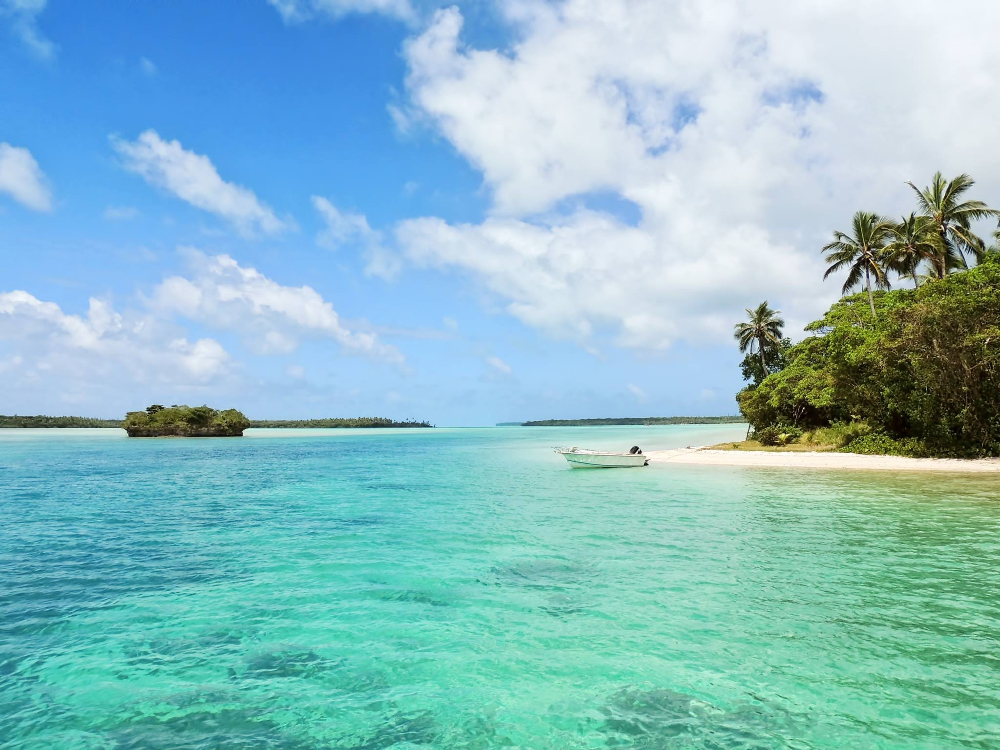 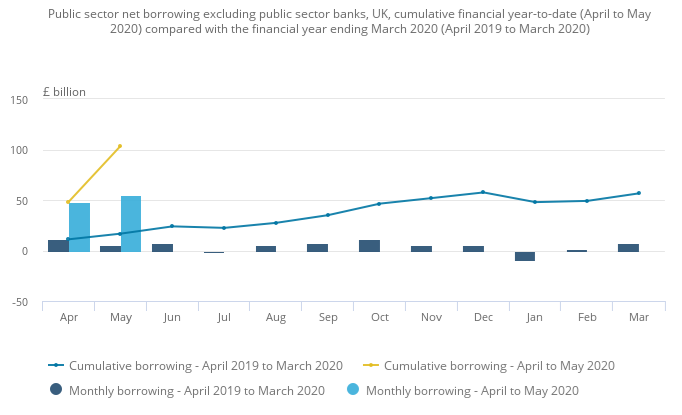 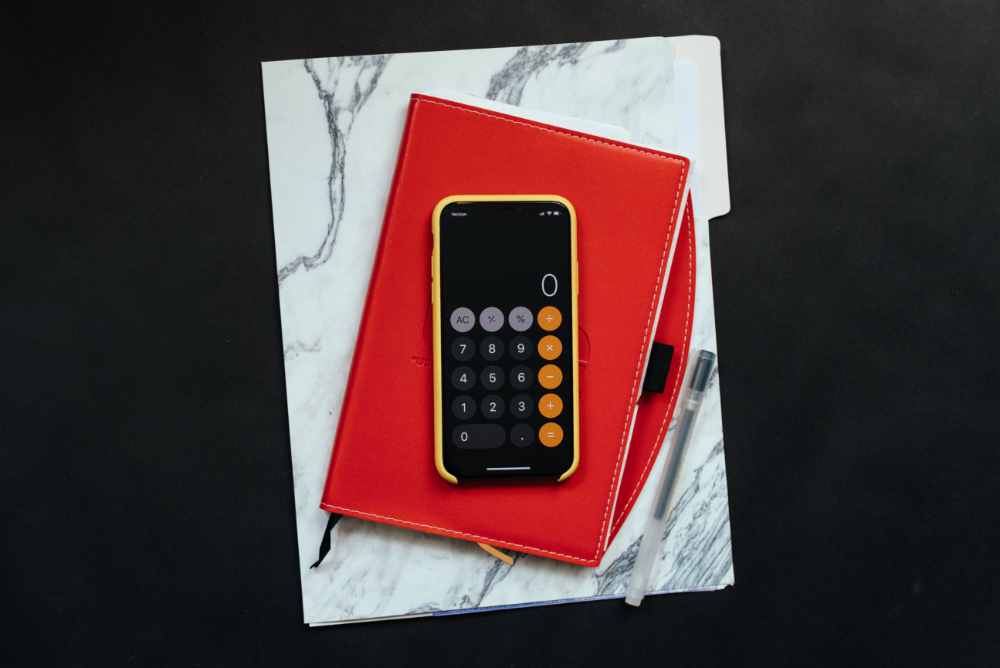 How the 2021 Budget will affect you

By the way, this website uses affiliate links. It’s one of the ways that helps to fund Money Talk – basically if you make a purchase by going through one of the links marked with *, Money Talk will receive a small commission.