The Office for National Statistics (ONS) released a very visual report on the effect of coronavirus on the public purse this week and it offers a fascinating insight into the state of the economy right now.

One of the points that really jumped out for me was the plunge in tax income from Air Passenger Duty.

This is the tax paid on every seat sold on a plane and varies depending on what class you’re travelling in and how far you’re flying.

At the moment, APD starts from £13 per passenger and goes up to £528, which means yes, if you snagged a £5 flight from Ryanair, they’re effectively paying for you to travel.

Plotted on a graph, it was a steep dive from March, when the government advised against all non-essential travel, and basically hasn’t recovered since, even when travel corridors were in place.

It was interesting because almost every other tax shown in the report, from income tax to VAT, saw a similarly dramatic drop early in the pandemic, but they’ve all somewhat recovered.

Although of course in the case of income tax, some of it could be considered a false recovery. After all, while the government hands out furlough pay with one hand, it’s taking some of it back through income tax with the other.

Longer term, it’s helpful to think of the country as a household. The loss in tax receipts is effectively a pay cut while the increase in pandemic support measures is extra spending – we are basically spending far beyond our means and it’s not sustainable.

These are telling statistics, especially with the budget coming up in March. If spending can’t be cut because of the pandemic then government income must increase through more/higher taxes – otherwise it will have to be financed by yet more borrowing. 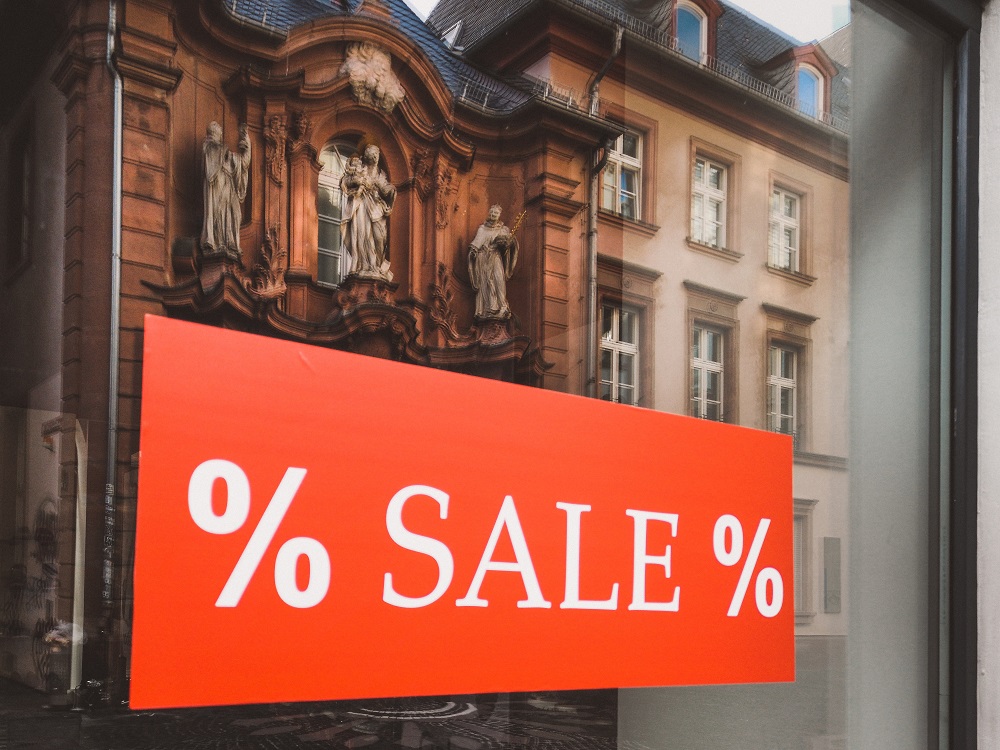 Sales are going up and up

Money Talk has been shortlisted for an award!