There are big changes coming in this year for credit card users, some of which are concrete and some are still speculative at this stage.

First, there’s a shake up of the terms and conditions at Barclaycard, which will mean higher minimum payments for many of its customers – existing customers were warned in November last year but the changes will also apply to new customers.

As of 26 January, Barclaycard started setting a personalised minimum payment amount for its customers. The figure is based on the highest of:

In addition, as well as banning the use of their credit cards for gambling, Barclaycard have also cut some of their fees.

Now, if you go over your credit limit, you won’t be charged a fee or lose any promotional interest rates – previously this would have cost you £12 each time.

If you’re late in making payments, you’ll only receive a late payment charge of £12 up to four times a year (so up to £48 per annum) and you won’t lose any promotional interest rates.

And finally, if you use your credit card to withdraw cash, you won’t be charged any interest as long as you pay the balance off in full.

Tesco Bank has introduced a similar shake up of its minimum payment terms for credit card users, which will come into effect from March.

The changes will affect anyone who took out a credit card with the lender between November 2017 and May 2020, with the exception of those who hold the Foundation card.

From March, Tesco credit card customers affected will have a minimum payment amount that’s the highest of:

For anyone still on an introductory offer, this new minimum payment policy won’t come in until their offer ends.

Finally, from October, Mastercard is increasing its interchange fee for merchants based in the European Economic Area (EEA). This will affect online payments made using UK-issued credit and debit cards – in person transactions will not be affected.

An interchange fee is basically a transaction fee that merchants pay whenever a customer uses a credit or debit card. The money goes to the card issuing bank, rather than Mastercard, to cover things like admin fees, and loss through fraud and bad debts.

At the moment, the interchange fees are 0.3% of the transaction for credits cards and 0.2% for debit cards, regardless of whether the payments are made in person or online.

From October, the fees merchants in the EEA will pay for each online transaction made by UK-issued cards will increase to 1.5% and 1.15% for credit and debit cards respectively.

Mastercard blames this on Brexit. It says: “As a result of the UK leaving the European Economic Area, Mastercard will adapt interchange rates on UK cards to the commitments it gave the European commission in 2019 for non-EEA card transactions.

“In practice, only EEA merchants making e-commerce sales to UK cardholders will see a change. Interchange is not a consumer facing cost but the fees paid between merchants and banks for the provision of payments. Consumers should not feel any impact of changes in interchange fees.”

It’s worth noting that its competitor Visa hasn’t announced the same increase in fees for UK customers despite having similar rates for non-EEA online transactions.

First, let’s talk about the minimum payments shake up, which by the way won’t affect you if you already pay off your balance in full each month.

A significant number of Barclaycard and Tesco credit card customers will be affected by the change – a move that the respective lenders say will help people pay off their debts quicker.

This is true; only paying off the minimum amount on your credit card is about one of the worst things you can do financially speaking.

At the same time, the increases in payments may mean a significant burden for those struggling financially right now.

If you’re one of those affected, you should speak to your card issuer first – there is the possibility of negotiating down the amount the minimum payments increase by. But of course, the quicker you pay off your credit card debts, the less you pay in the long run.

But more widely, as the effects of the pandemic persists, we may well see more credit card providers follow suit.

As for the changes at Mastercard, well the effects are purely speculative at the moment.

Interchange fees are paid by merchants rather than consumers, as Mastercard says in their statement, and under EU law, merchants are not allowed to pass these fees directly onto consumers anymore (remember when you used to have to pay an extra 50p when using credit cards in some shops?).

But given the fees will be upwards of 400% more than before, it’s not hard to imagine these costs will trickle down in one way or another, especially online.

It would be easy, for example, for a merchant to set different prices for different currencies to try and recoup some of these costs.

They could also increase the service charge or shipping fees for UK orders.

Or perhaps they will simply reject online orders from the UK altogether in the same way that some shops refuse to accept Amex cards. And if so, you may find that you’ll want to have a back up Visa card – just in case.

The plea to return to the office 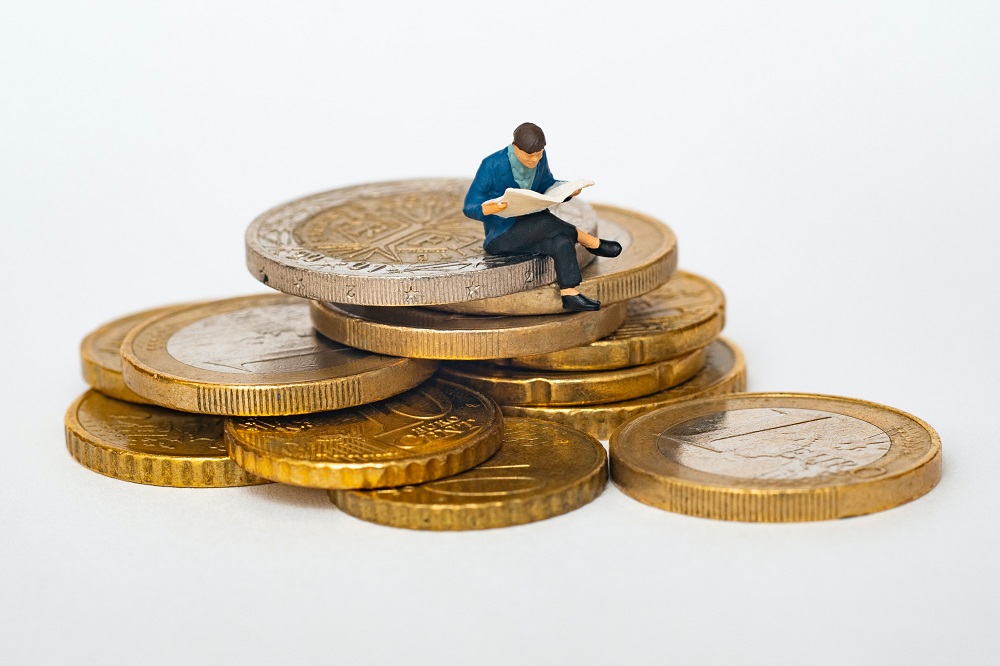