A 50 year mortgage is a terrible idea

I read with great interest that Boris Johnson is considering 50 year mortgages to help people get onto the property ladder, which I can’t help but think is just a terrible idea for the UK.

The ultra-long mortgage would in theory be a family one that’s passed on to the next generation when the parents die.

It’s around double of the average length of a mortgage in the UK.

As The Guardian report mentioned, 100 year mortgages do already exist in Japan, with the debt passed onto the next generation.

But the social structure is fundamentally different in Japan, where traditionally the eldest son will inherit everything.

As part of that unwritten social contract, he would also be expected to care for his parents later in life and to live with them.

In the UK, that’s rarely the case.

Societal norms aside, the move could actually put greater financial pressure on the next generation.

If your parents haven’t been fiscally responsible, and paying off their mortgage on time, you could end up with crippling debt through no fault of your own.

And even if they have been responsible, the current structure of inheritance tax could mean getting such a home will put you at a financial disadvantage. 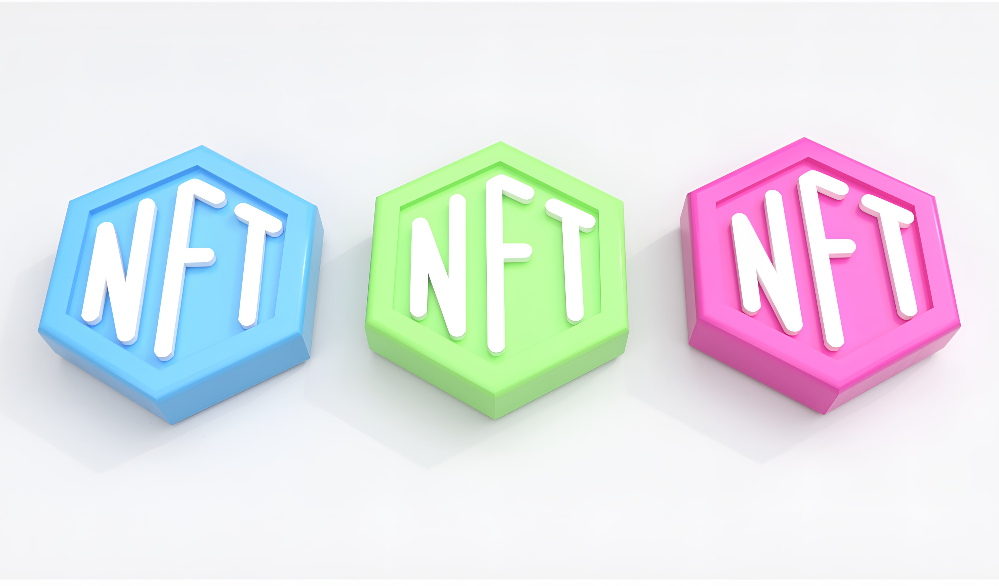 Buy Now Pay Later for NFTs is now a thing 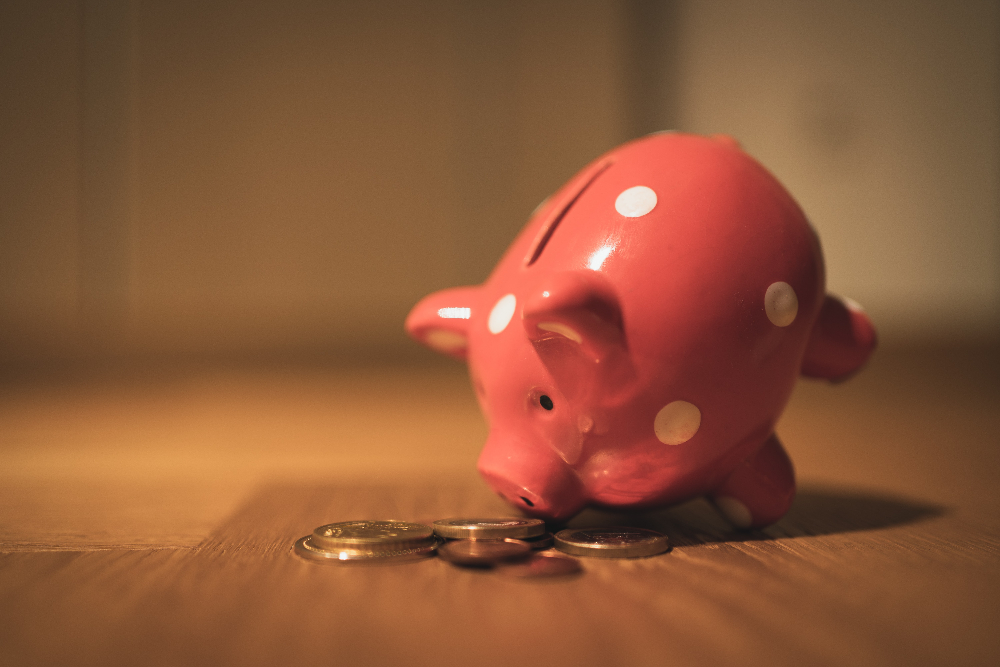