The furlough scheme extension may not be that helpful

Last weekend, Boris Johnson made the surprise announcement that the furlough scheme would be extended, just hours before it was due to end and be replaced by the Job Support Scheme in November.

Initially the extension was until 2 December, when the second lockdown will end in England; but it has since been extended to 31 March 2021, meaning the scheme will have been running for a full year by the time it’s scheduled to finally end. This longer extension is down to the slowed recovery of the UK economy.

The extension to the scheme is much more generous to employers, reverting to the system in place back in August: employees are paid 80% of their salaries for unworked hours up to £2,500 a month by the government while employers only pay national insurance and pension contributions, which the government estimates to be around £70 a month on average, or around 5% of salary.

There will be a review in January to determine whether there’s been sufficient economic recovery to increase employer contribution again.

There are two knock-on effects of the extension. First, the Job Support Scheme, which was meant to replace the furlough scheme, has been withdrawn, at least temporarily. Second, the Job Retention Bonus of £1,000, which was due to be paid to employers in February 2021 for keeping staff on, will also be postponed.

On the face of it, the extension could save a lot of jobs – more people could be kept on the payroll at the government’s expense, and especially through the Christmas period. And yet when you delve deeper, it might not actually be as helpful as the government would like.

In sectors such as hospitality and travel for example, where lockdown restrictions continue to impact the viability of the industry, businesses aren’t necessarily thinking about retaining staff where they can so they can ramp things up when the tide changes.

Instead, with now eight months of stagnation, they’ll be thinking about whether it’s worth shutting up shop and restarting when the time is right. Because with little or no income, even £70 per employee per month adds up to a substantial cost between now and March and they may not be able to recoup that for months, if ever.

In fact, some small business owners are already cutting their losses by winding down their business but retaining the branding for a relaunch at a later date, effectively putting the running cost at zero and clearing their debts at the same time.

Eight months is also plenty of time for business owners to evaluate the direction of their business and the sector in general. That means they’ll be looking at their business in a new light to determine just who is and who isn’t essential in the foreseeable future and during the recovery period. If they didn’t miss you during the first furlough period, I’m sorry to say things aren’t looking promising.

It would be charitable for businesses to keep unnecessary staff on board, but it comes with an associated cost that not every business is willing and able to bear.

And this is not just the £70 a month of course – there’s also accrued holiday and increased redundancy cost further down the line.

Clearly not every industry is in a bust – some are positively booming, in fact.

But are you essential? Are you dispensable? Those are good questions to bear in mind for the coming months.

As I mentioned last week, many of the redundancies that were due to take place would already have happened – but it doesn’t mean more won’t be on their way, which is why it’s always good to be prepared.

If you have been made redundant, it’s worth asking your former employers whether they’d consider taking you back and putting you on furlough. As long as you were on the payroll on 23 September 2020, you can be rehired and put on furlough.

But, given all of the reasons not to rehire someone – from legal complications to cost – you should have a firm idea of what you can offer your boss if you end up returning to work after the furlough period. 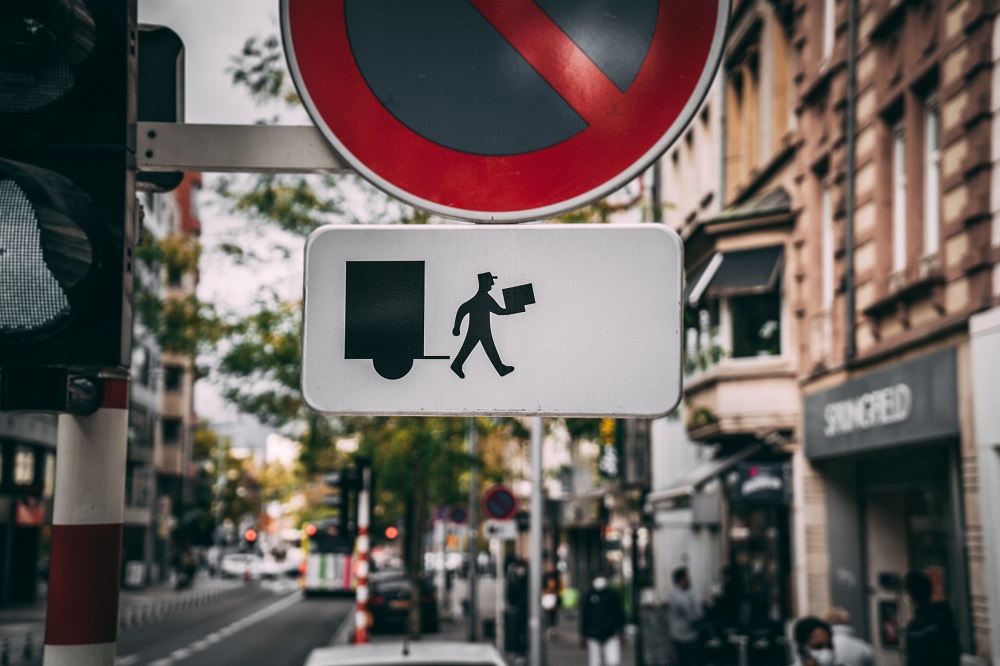 Fraud related to parcel deliveries is on the up

The best time to buy a home may have passed 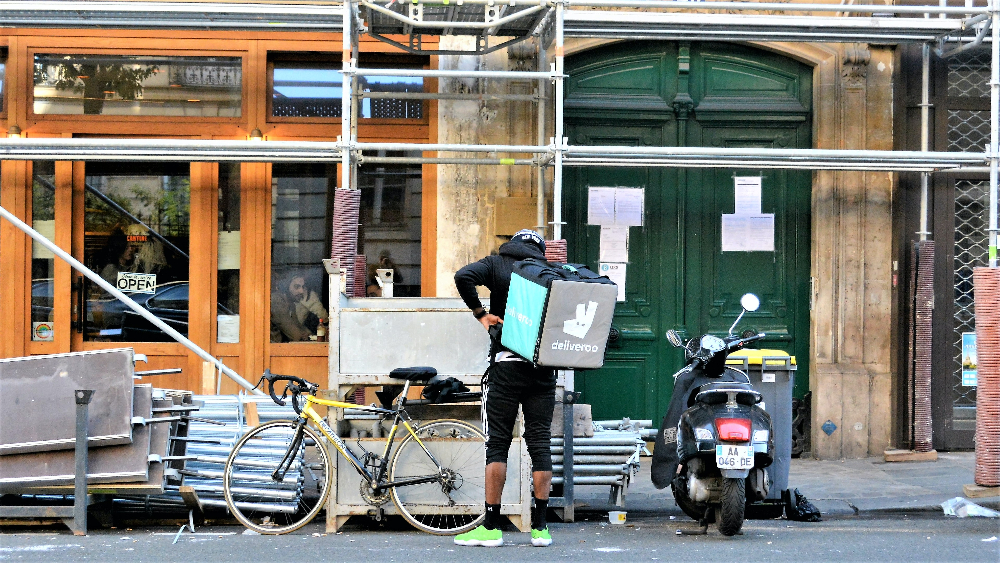