This week, the government published a white paper on how they want to change planning application system in the future – and they want your feedback.

Planning For The Future is a lengthy read at over 80 pages, all set in fine print.

It puts across lots of persuasive points about why the current planning system should change, before finally revealing what the future could look like.

As well as an increasingly digital process, the government wants the planning process to be simplified by creating different development zones.

The zones are divided into three categories: Growth, Renewal and Protected.

Areas categorised as Growth will see suitable plans, such as those for homes, offices, shops and hospitals or schools, automatically approved – they still have to go through other approvals but there’s less of a hurdle.

These areas will generally be new settlements, but could also mean smaller areas within a town or a city.

Renewal areas will allow some development, with a few more checks in place.

These are essentially areas where a built environment already exists – such as a residential area or retail estate – that the developer wants to add to.

And finally for Protected zones, such as Areas of Outstanding Natural Beauty (AONB), conservation areas and green belts, development will be restricted.

This doesn’t mean zero development necessarily, but it does mean more scrutiny over the types and numbers of developments.

For all of these zones, there will still be requirements in place, so developers certainly can’t (or shouldn’t be able to) go rogue.

It sounds simple enough, but it’s far from it.

The planning reform has wide ranging implications and it will affect everyone who lives in England.

What developments are built around where you live and where you work could affect everything from house prices to your quality of life.

Imagine, for example, if a skyscraper sprang up in front of your home and blocked your view of the park – that would almost certainly change the value of your home as well as your enjoyment of it.

Not all new developments are negative, though. That’s why it’s important to scrutinise planning applications around you, even if you’re just renting.

But the proposed planning reform looks to drastically reduce the possibility of feedback.

Local authorities are given 30 months in which to designate areas according to the three different zones. Within this, the public have just six weeks to submit comments – then there’s a further nine month period where they have a right to be “heard”.

After that? Well quite frankly it’s not clear whether the public would get another say before the final product gets the go ahead.

It means that once a zone is designated as Growth, with a pre-approved plan, those who live in the area might not be able to object to the types of buildings that are being constructed.

Thought you’re moving to a quiet residential neighbourhood? A block of student flats could spring up in its place. Again, it’s not necessarily a bad thing, but it certainly changes the dynamics and mood of the neighbourhood.

You currently have six weeks to read the proposed changes in full and submit your feedback to the government. I’m planning to, I hope you will too. 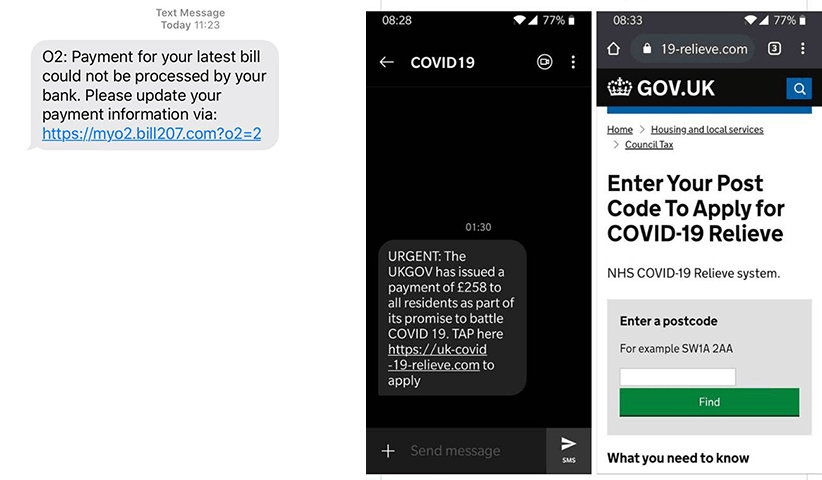 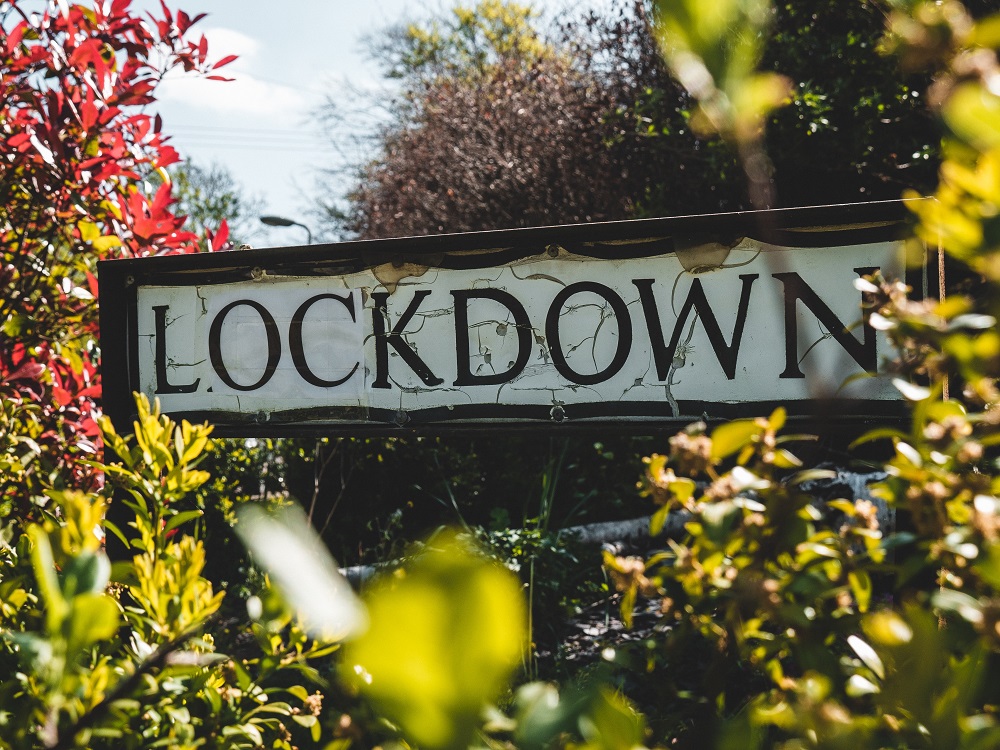 Six months on from lockdown