This week I got the dreaded “we’re putting up our prices and changing our terms and conditions” email from Talktalk.

They’re putting up prices by £2 a month from April 2021. And from April 2022, the prices will be going up by the Consumer Price Index (CPI) rate of inflation plus 3.7% every year – this, they tell me, is less than BT.

So I dutifully called up Talktalk to negotiate a discount, being very upfront about the Now Broadband offer.

The first half hour was spent talking to the wrong person – the system default when you call up and try to cancel – who kept on trying to add a “credit” to my account for the difference for the next nine months (what’s left of my minimum contract).

That credit was less than half of what I would save by switching. And after my nine months are up, the prices would then increase by £2 a month. I’d be back to square one.

I gave up and decided I was just going to cancel – I wanted to stay but their low ball offer clearly showed they didn’t care about my custom. But it turned out, even though I thought I was already speaking to the cancellation department, I wasn’t.

After much back and forth, they sent me to the retention department where they wrongly told me I had to pay to leave my contract early – actually, I didn’t need to in this instance, and their email even told me as such.

After I made this clear, and that I knew my rights, they relented – they were happy to cancel my contract or, if I called back on 1 April, they will match the cheaper deal and I won’t have to pay for additional price rises for the duration of my new contract.

Will I turn out to be an April Fool? I will let you know. 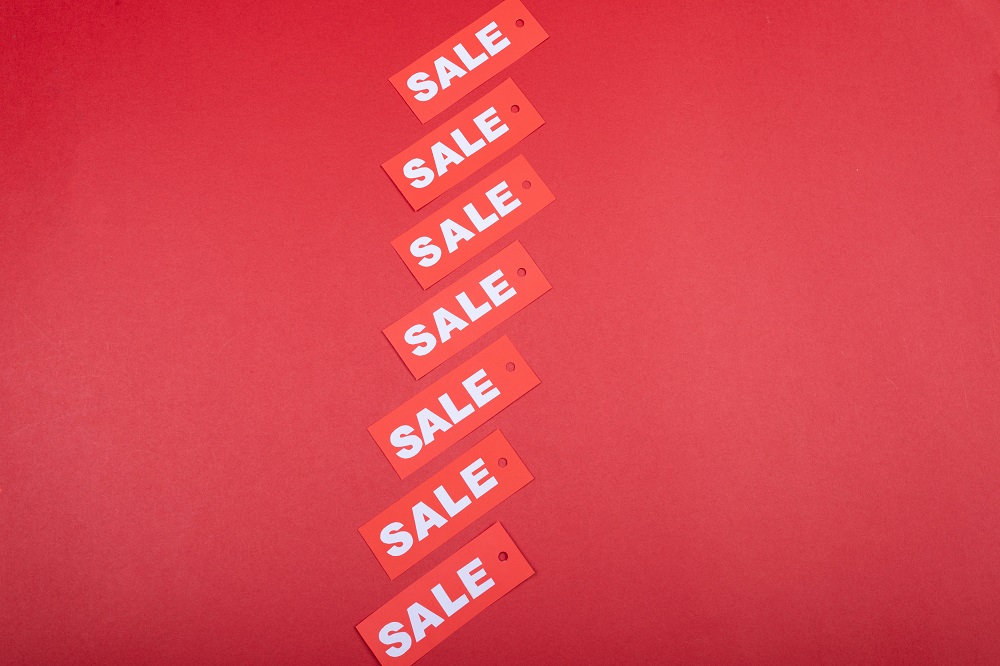 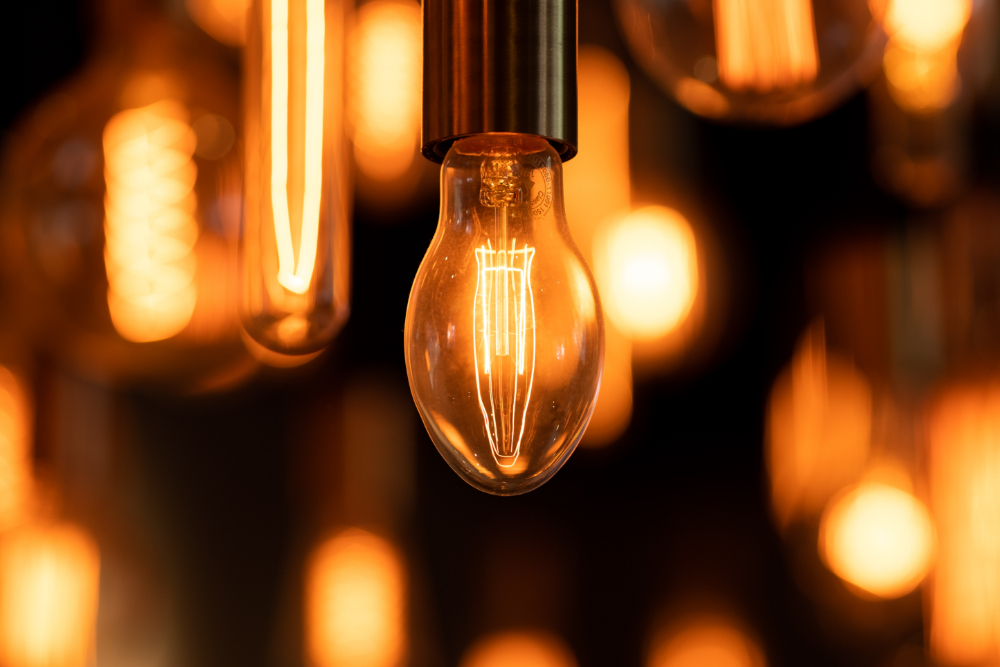 Energy prices (and bills) are going through the roof – now what? 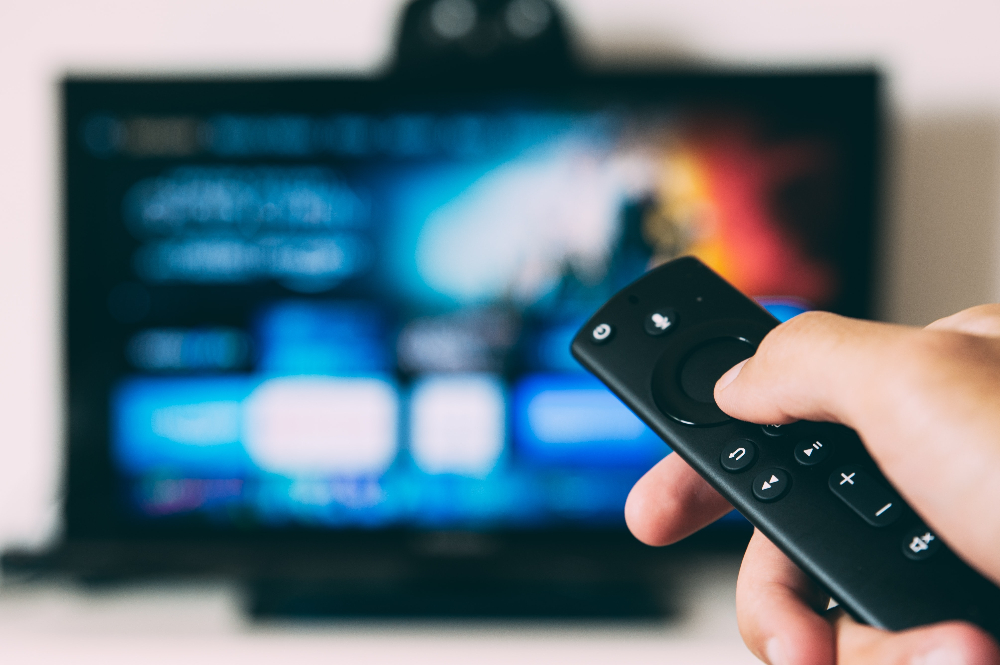