How to invest in cryptocurrency

When Bitcoin, the original cryptocurrency, launched more than a decade ago, those in traditional finance settings were left frothing at the mouth at this young upstart.

Now with hundreds of copycats and variations, and a market worth more than a trillion, cryptocurrencies have become incredibly mainstream and possibly even essential.

You can’t get in on the NFT (non-fungible token) action without having a crypto wallet, for example.

Here’s a beginner’s guide to all those questions.

Now firmly in our lexicon, cryptocurrencies are basically digital assets that are secured using a string of code that makes it difficult to counterfeit or double-spend.

Those who use it see it as a digital currency like any other physical currency, while the Financial Conduct Authority (FCA) sees it as a risky investment asset.

The very nature of currencies means that its value is dependent on supply and demand. In the case of cryptocurrency, the supply of each currency is limited by the number of codes available to secure it and the demand obviously depends on how many people want to own a share.

This is one of the reasons why cryptocurrencies fluctuate in price so much – there is a lot of speculation around them, which can cause demand to shift dramatically.

What are the main cryptocurrencies?

Obviously Bitcoin, as the most well established cryptocurrency, is the biggest one in terms of market share. It’s followed closely by Ethereum.

The positions that come next varies depending on who compiled the list and when they compiled it, as both the value and number of cryptocurrencies changes continuously.

Are there any benefits to cryptocurrencies?

Cryptocurrencies have evolved a lot since their inception.

One of the things that attracted people to cryptocurrencies early on was that they’re not released by any central banks and is theoretically free from political manipulation.

But given the amount of speculation in recent years – seen when cryptocurrencies go through huge fluctuations after high profile tweets by celebrities and high profile individuals, who may or may not hold their own political agendas – it’s clear that’s not really the case any more.

As they become more mainstream, they also face greater regulation and this varies from country to country. In the UK, cryptocurrencies are only regulated for money laundering purposes. Beyond that, you’re free to trade it and bear all of the risks that comes with it.

In terms of privacy, there is more of that. But cryptocurrencies are certainly not untraceable and when you come to cash out, you’ll likely still have to interact with a traditional institution such as a bank.

There are supposedly lower associated fees (this is less of a benefit in the UK where the majority of bank accounts are free, with some caveats), although you still need to pay “taker” or “maker” fees when buying or selling cryptocurrencies. In some cases, you may also need to pay a platform fee. Plus, there are taxes to consider (see below).

So perhaps the biggest benefit of cryptocurrencies is that you have the potential to win big if you get in there early enough and sell once they reach their peak value.

The Bank of England has produced an incredibly helpful graphic that compares the volatility of Bitcoin to the pound and the prices of oil and the results are startling. (The bit that’s cut off says Oil prices haven’t changed by more than 10%.)

Investing in cryptocurrencies is hugely risky because of that volatility.

Just imagine how much money you’d lose if you bought in at £10,000 and you needed to cash out but the value falls to £5,000. Of course ideally you’d leave your money in until the value goes back up, but there’s no certainty that it will and you might not be able to afford to.

And when there are a lot of market fluctuations, a currency trader can temporarily shut down, which means you might not be able to trade your holding at the most favourable time.

Those are just some of the issues with more established cryptocurrencies – it’s even more risky with new entrants.

There is no certainty that other people will want to buy in too, which means prices could remain low for years or longer. In some cases, cryptocurrencies can also be discontinued completely.

As with any other asset, it is possible for your cryptocurrencies to be stolen. And you could also fall victim to scams.

You’re not financially protected in any way when that happens. In the UK, you won’t have access to the Financial Services Compensation Scheme (FSCS) if things go wrong, unlike savings in a bank.

How to reduce your risks when it comes to cryptocurrencies

If you do want to invest in cryptocurrencies, there are some ways you can reduce your risk, as with any other types of investment.

To start with, don’t invest more than you can afford to lose. Or as the FCA says, be prepared to lose all your money.

You should also spread your risk. That means having your investment in different products and spread across different platforms.

And of course, never underestimate the importance of doing your own research. What might be a good strategy for someone else might not be for you.

Where can you buy or sell cryptocurrencies?

Places to buy and sell cryptocurrencies are significantly fewer in the UK compared to the US.

The world’s largest cryptocurrency exchange by volume is Binance, which was banned from conducting any “regulated activities” in the UK by the FCA in June.

Coinbase is a well known alternative, which became a publicly traded company earlier this year when it floated on the New York Stock Exchange.

You can also trade on sites such as eToro, as well as a number of apps.

Before you sign up for any of these, make sure they’re regulated by the FCA.

And of course, like any other investments, you should seek professional advice – look for an FCA-regulated financial adviser for this rather than someone off TikTok.

Cryptocurrency is taxable in the UK and how you’re taxed will depend on how often you buy and sell it.

If you buy and sell cryptocurrency on a very regular basis, and depending on how the trades are set up, it might be considered trading, meaning you would have to pay income tax on any profits.

For everyone else, Capital Gains Tax (CGT) applies at any disposal event – that means whenever you’re spending, trading (for another cryptocurrency for example), gifting or selling.

That’s because cryptocurrency is considered an investment product rather than currency by the HMRC and the basis for tax works in a similar way to if you were buying or selling shares.

So if you made money, you would pay CGT but if you made a loss you could offset this against any gains.

The HMRC has pretty detailed guides on how income tax and CGT applies in different circumstances.

And of course every individual has a capital gains allowance, currently £12,300 a year, below which you don’t need to pay any CGT. 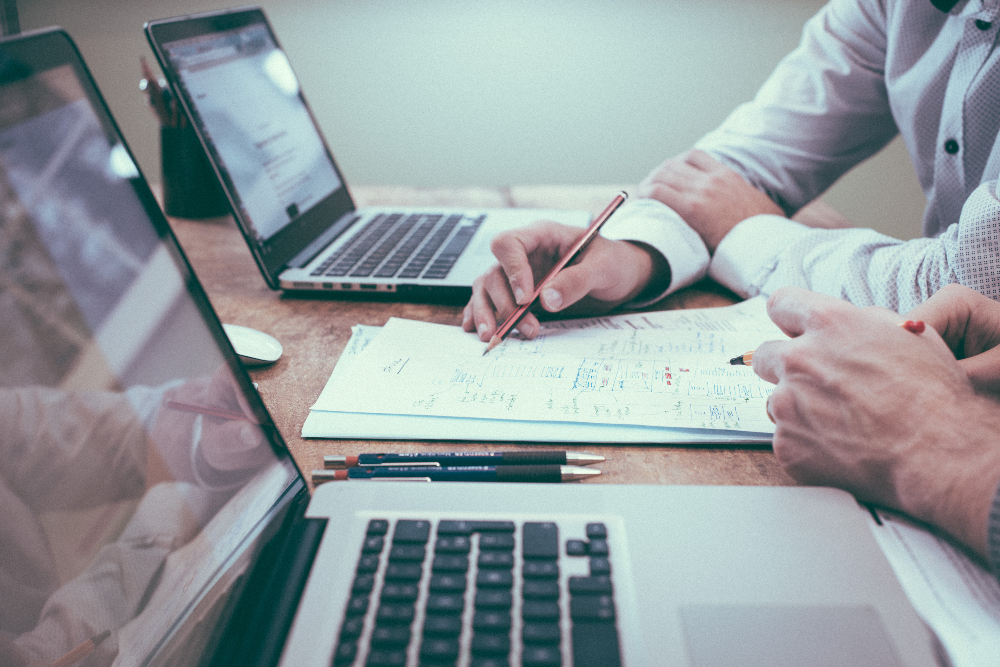 How to choose a financial adviser 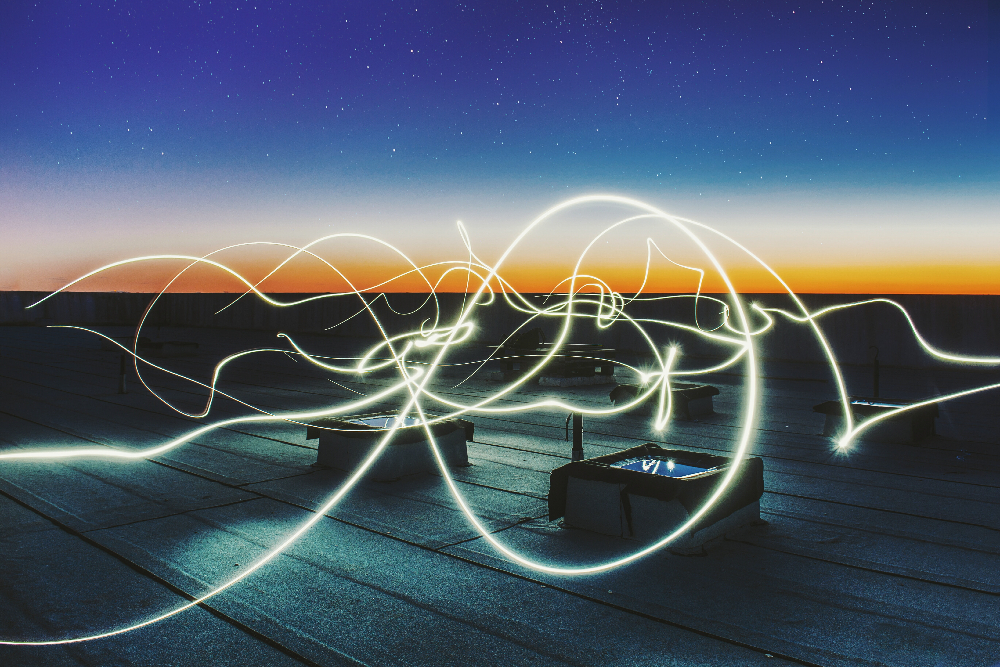 Section 75: How credit cards protect you under the Consumer Credit Act