When I wrote about the winners and losers of the Winter Economy Plan last week, I mentioned that self-employed workers will be getting a bit of a breather on their tax bill.

Essentially, taxes that were due in July 2020 won’t have to be paid in full until January 2022 under a scheme called Enhanced Time to Pay.

Turns out, there’s a big catch.

This week, the government revealed that interest will be applied to any outstanding balance from 1 February 2021.

Essentially, if you need a tax break, you’ll have to pay for the privilege, and potentially add to your financial burden. It’s not clear what the interest rate will be at the moment, though.

The revelation has come as a surprise to some people given that the government has offered to cover interest rates for 12 months for certain business loans.

Making Tax Digital is being rolled out 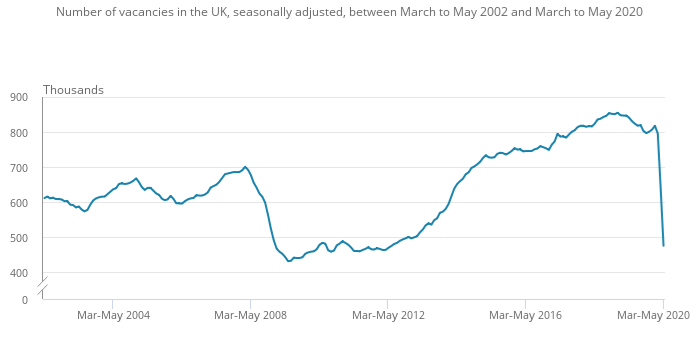 The jobs market is in a state of flux 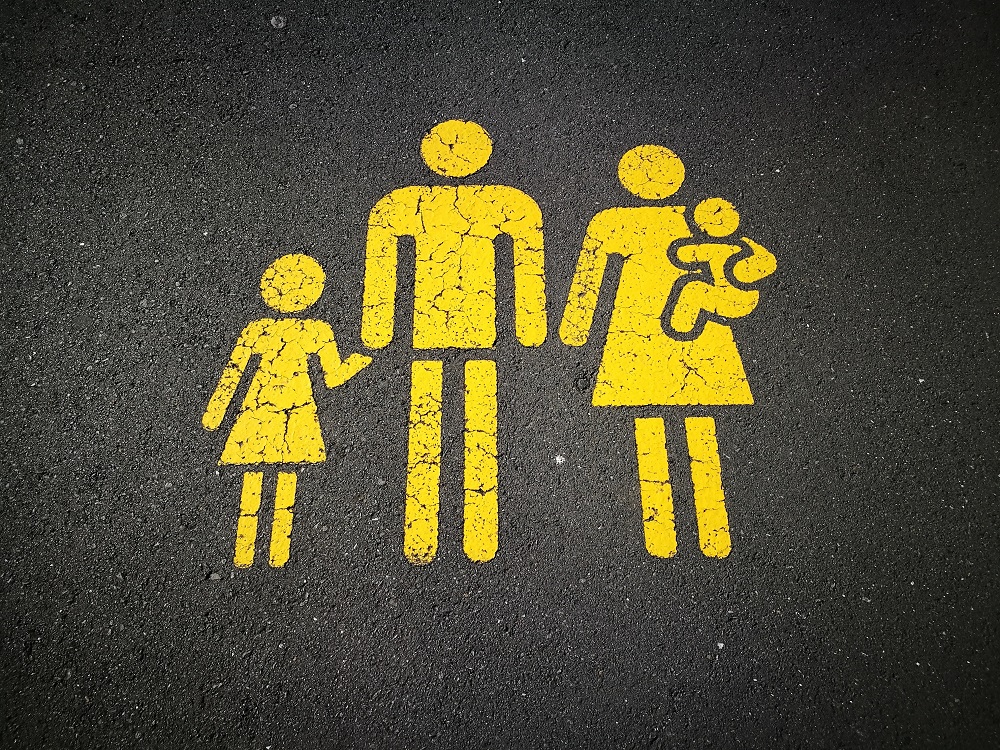 Mothers are shouldering the cost of coronavirus