SEISS is now much more generous

For many self-employed workers, there’s better news: The Self-Employment Income Support Scheme (SEISS) has been increased.

Under the Winter Economy Plan, SEISS had already been extended six months to April 2021.

Originally, from November 2020 to January 2021, applicants would only receive 20% of three months of average trading profits, up to £1,875. The SEISS value from February to April 2021 had yet to be announced.

But in its furlough update, the government has said the SEISS payment for the first quarter will also be increased.

Now, eligible self-employed workers will get 80% of three months average trading profits up to £7,500 to cover the period from 1 November 2020 until 31 January 2021. A second instalment, covering February to April 2021, will still be paid but the government has not specified the amount.

Again, if you didn’t qualify for the grant before, you will still miss out. 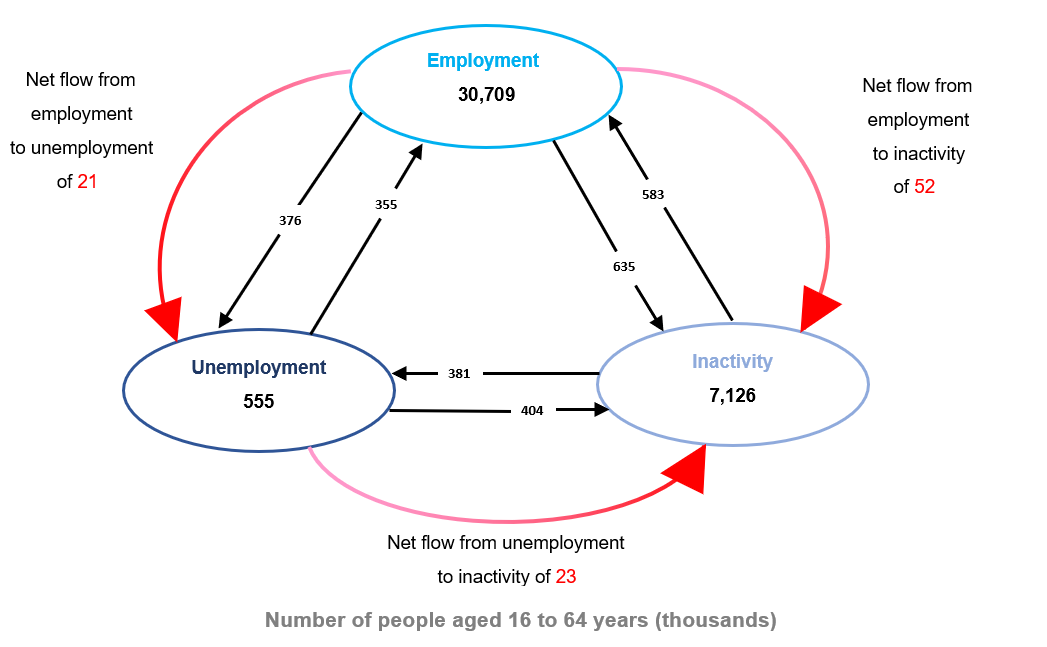 There are worrying changes in the labour market