Royal Mail is phasing out the old design of its “Definitive” stamps and replacing them with new ones that feature a barcode on the side.

Definitive stamps are basically the classic first and second class stamps bearing a profile of the Queen, created by the sculptor Arnold Machin.

The addition of the barcode is meant to be part of the company’s modernisation drive.

The idea is that you can scan the barcode using the Royal Mail app and potentially use it to track your mail in the future – although this feature hasn’t actually been introduced yet.

However, as part of this modernisation, the old Definitive stamps are being scrapped.

You have until 31 January 2023 to use them, after which they will become invalid.

I’m slightly miffed because, after misplacing a parcel I sent shortly after Christmas, Royal Mail sent me a booklet of stamps as compensation – I have no use for them and now it seems neither do they.

The upside is that the old stamps can be exchanged for the new barcoded ones as part of a “Swap Out” scheme from 31 March.

But there aren’t (definitive) details for how to do this yet. 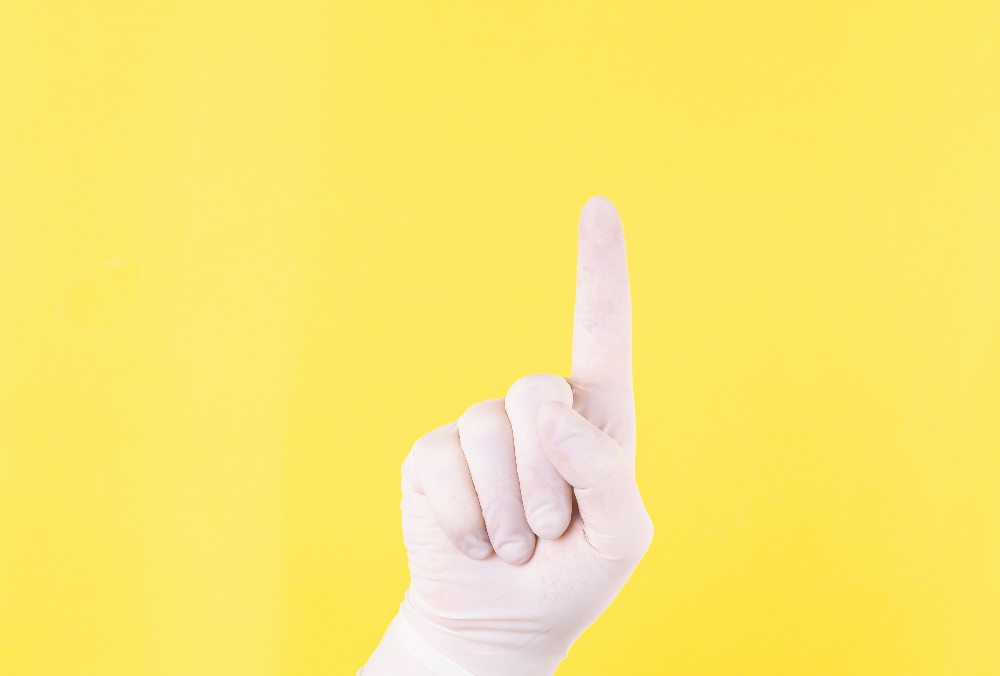 PayPal is introducing some big changes 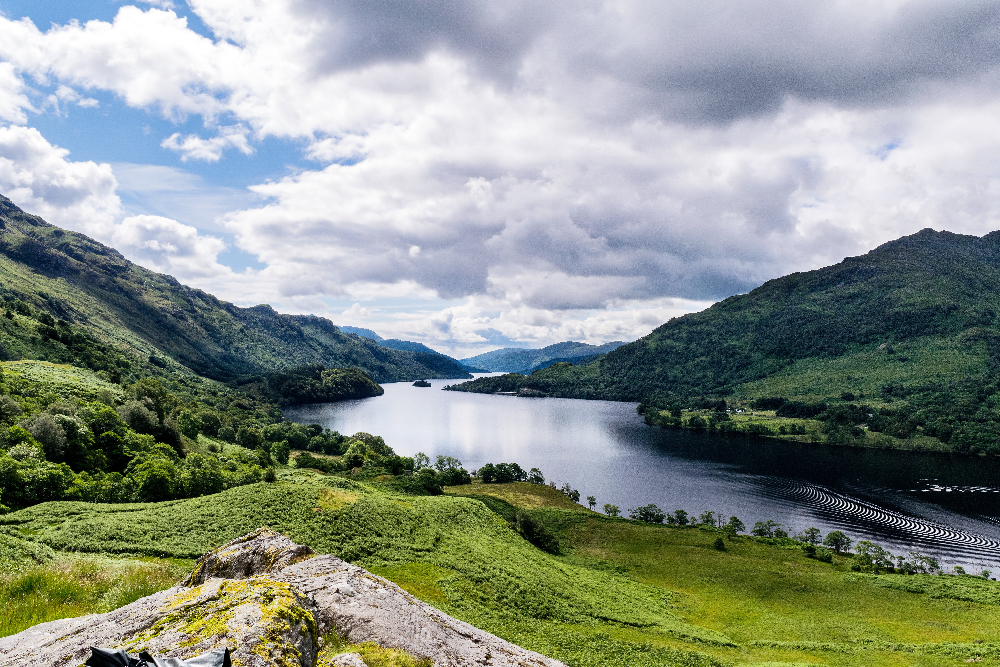 How to find cheap UK holidays