What a week it’s been for household finances, with energy bills going up even more in April and the Bank of England increasing interest rates to tackle high inflation.

Rather than labouring over the many points that were covered exhaustively by the national press, I’ve rounded up some of the most useful articles below, as well as some previous announcements that might help put things into perspective.

Energy industry regulator Ofgem has confirmed that the Energy Price Cap will rise from £1,277 a year to £1,971 a year from 1 April.

MSE’s Martin Lewis advises doing nothing as there are no fixed tariff deals offering better value at the moment. However, it might still be worth checking with your current provider as not all deals are publicly available.

In response to the staggering increase in energy costs, the government has announced two rebate programmes coming into effect later this year.

All households will receive a £200 discount on their energy bills in October 2022 – this will then be reclaimed automatically from bills at the rate of £40 a year for the next five years, starting in 2023. The thinking is that energy prices will have gone down by then.

Separately, households living in homes that are in council tax bands A to D will receive an £150 rebate automatically in April. There’s an additional £144 million allocated to support low income households that are not eligible for the rebate.

If you need some extra financial support for energy costs, I’ve rounded up some ideas here. There’s also a separate guide for how to save on energy costs.

The other big news is that the Bank of England has raised Bank Rate to 0.5% so expected other banks to follow suit.

It means more expensive borrowing – you may want to fix or switch your mortgage now, says MSE – but also better rates on savings accounts. In any case, now is the time to re-evaluate where your money is being saved or invested.

Water bills are going up too from April – The Sun has a few options on how you can get help for this.

So too are rail fares from March, but there’s not much you can do unless you buy your season ticket now.

A fall in income

The other side of the squeeze is the increase in National Insurance, which will kick in from April.

Let’s not forget that income tax thresholds are now frozen until 2026, which means if you are lucky enough to get a pay rise, you may end up paying more tax instead of having more disposable income.

And the money that you do earn? Well it won’t be worth as much because of the current high inflation.

Finally, this Guardian article has some great worked examples of how some of the aforementioned changes will affect different types of households, which helps to put things into perspective. 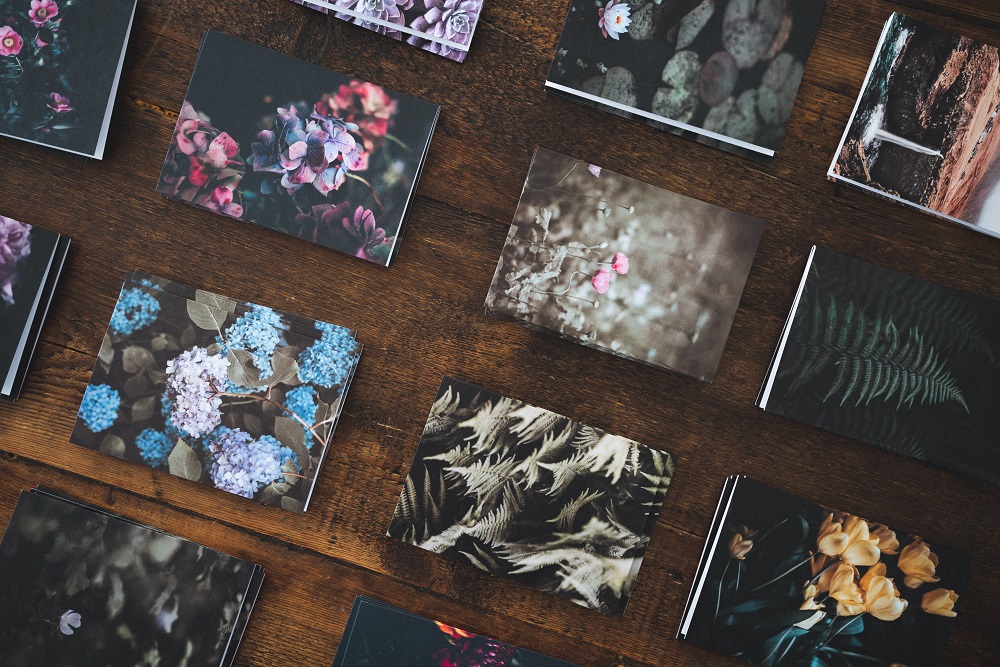 Spend your gift cards now and don’t buy any more 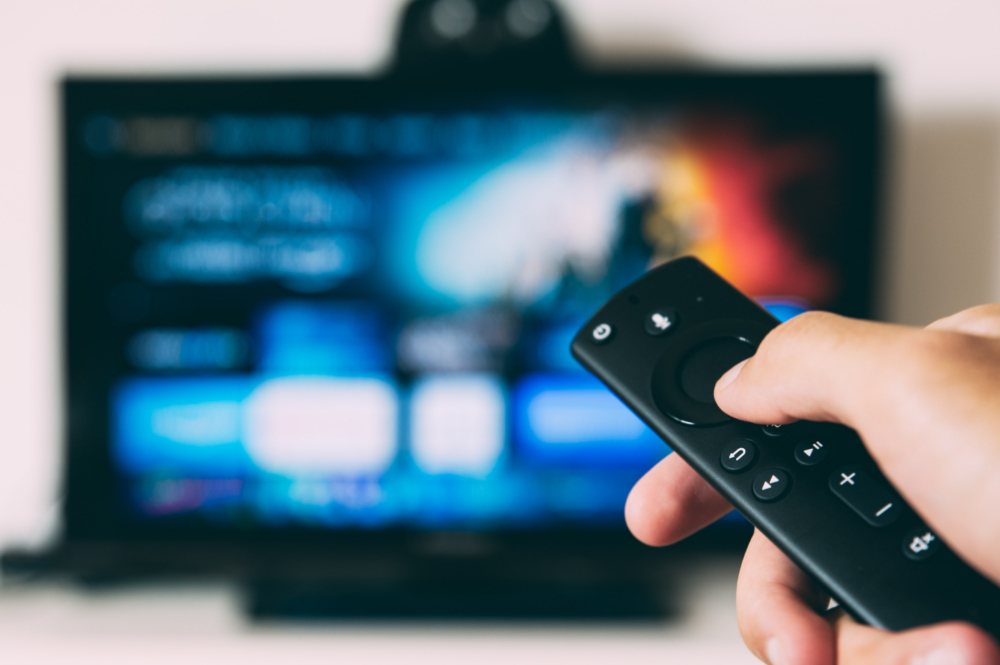