The doom and gloom of many headline statistics is shielding some clear indicators of recovery.

It’s important to highlight these – not just because it alleviates everyone’s anxiety – because they give a balanced view of where we are right now, and that’s vital to all sorts of financial decisions.

First, a semblance of normality is returning – I believe this is key to getting the economy back on track.

According to the ONS, 34% of people who left their homes this week did so specifically to visit a pub, restaurant or café. It’s an increase from the 10% who did so between 8 July and 12 July 2020.

Plus, 11% of adults said they’ve used the Eat Out to Help Out scheme, and a further 41% said they would be likely or very likely to use it in the coming weeks.

Even traffic is returning to pre-Covid levels, although that may not be a good thing.

Most people are doing it safely by the way – the latest Opinions and Lifestyle Survey from the ONS indicated that the proportion of adults wearing a face covering at some point when leaving the home was at least 95%.

Second, people are shopping again, and with gusto – retail sales increased by 3.6% in July 2020 compared with the previous month, and is now 3.0% above pre-pandemic levels according to the ONS.

In London, a lot of the recovery is led by spending in the suburbs according to the Centre for London, but inner-city businesses are still struggling. It means we may shift to stronger local communities, which is a good thing.

Finally, the number of house sales have measurably increased – although for how long and whether prices can be sustained remains to be seen. It’s still significantly lower than July last year (by 27.4%) but it is on a steady upward trajectory.

HMRC said: “Residential transactions estimates in July 2020 have increased compared to June, likely due to pent -up demand. The Residential Stamp Duty Holiday announced on 8 July 2020 is unlikely to impact transactions until late August or early September.” 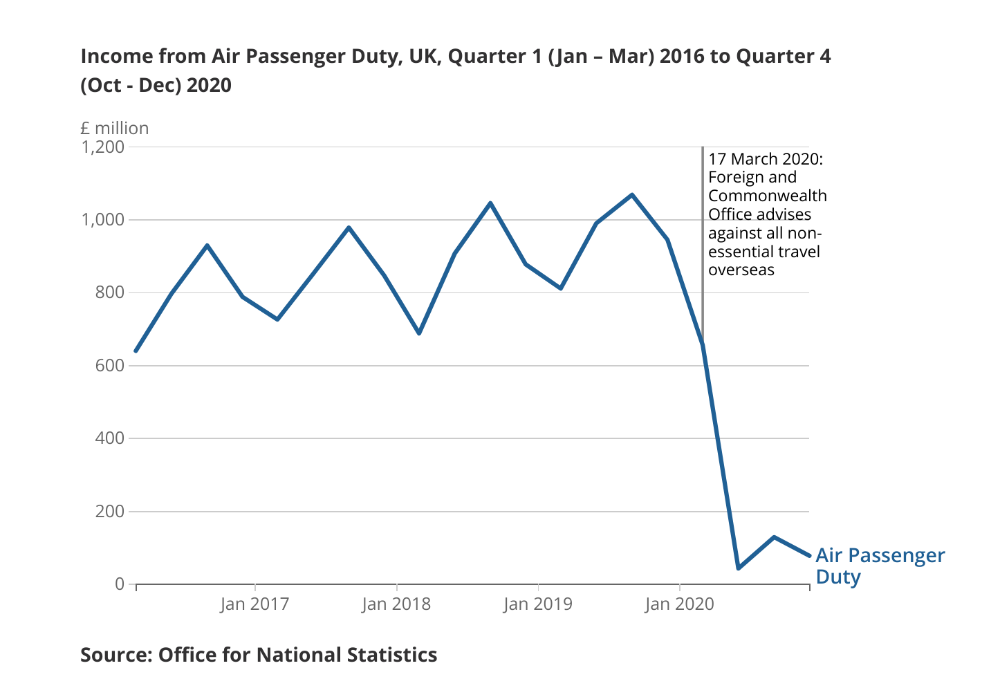