The Competition and Markets Authority (CMA) has announced some great news for leaseholders this week that will see some people getting a refund on their ground rent or being able to buy the freehold for their homes at a discount.

The issue was around the terms of ground rents, an annual fee that leaseholders pay the freeholder. In some cases, this doubled over time, and in others, consumers may have been misled on exactly what the terms were.

The CMA said at the time that it believed these firms “may have broken consumer protection law in relation to leasehold homes”, although of course that’s not to say a breach has actually taken place, hence the investigation.

While not announced at the time, it has also been investigating a number of investment firms that purchased freeholds from two of these developers and then continued to use the same ground rent terms.

Now, two of the firms being investigated have voluntarily offered to update their policies.

Current leaseholders will see their ground rents restored to the amount they paid when the home was first sold and this will not increase over time.

They’ve also agreed to repay any excess money paid due to ground rent doubling – potentially a huge windfall for some homeowners and a loss for Aviva.

Persimmon, meanwhile, will offer a discount to homeowners who want to buy the freehold of their property, which will bring it in line with what they expected to pay when they originally bought their house.

And for those who have already brought their freehold at a premium, a refund will be offered.

The firm has also said it will give prospective buyers more time to exchange contracts, so they have more time to consider whether the terms would work for them, and provide upfront information about the cost of the ground rent.

The CMA’s investigations into Countryside, Taylor Wimpey and Barratt Developments are still ongoing.

It’s not just a positive for leaseholders who are directly affected, who may have found their homes unsalable up to now – it’s also a boon for homeowners who may be affected by similarly unfair leasehold clauses who may be looking for redress in future. 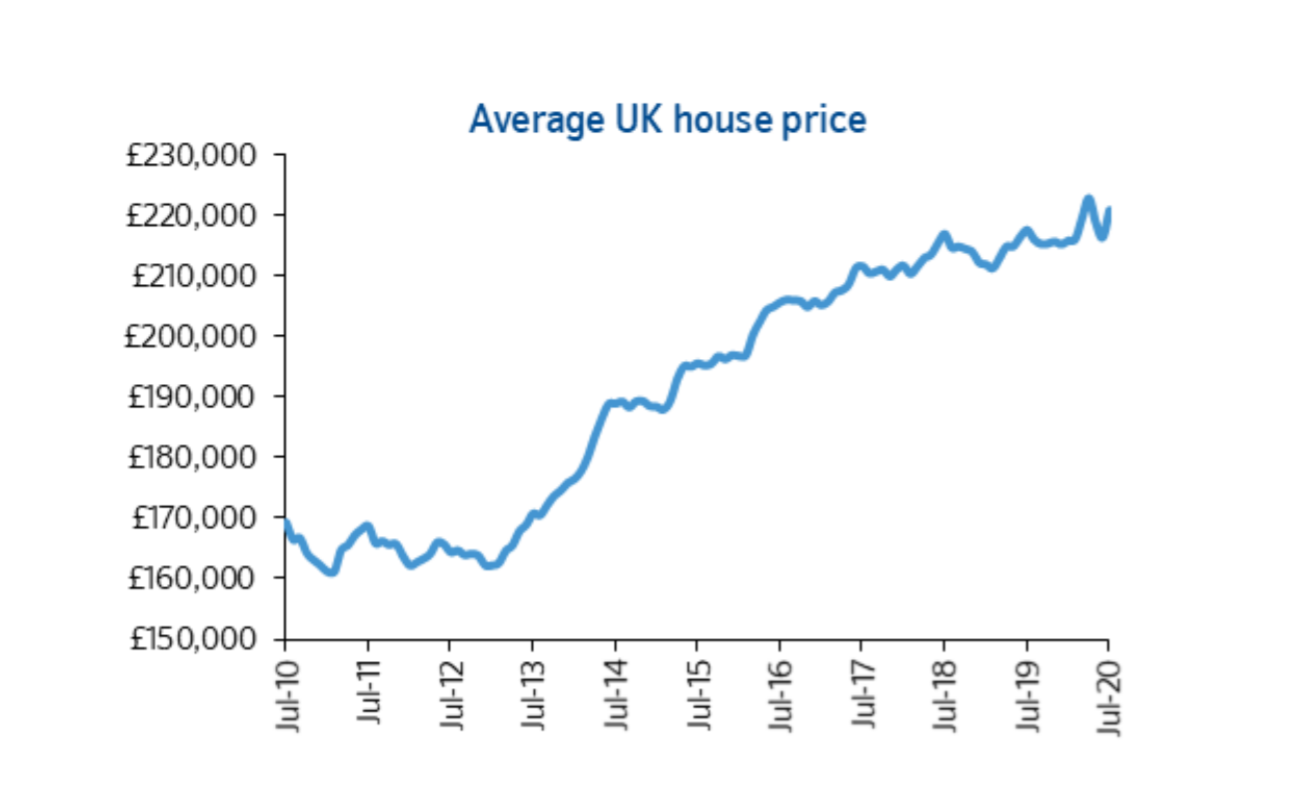 Are house prices on the rebound? 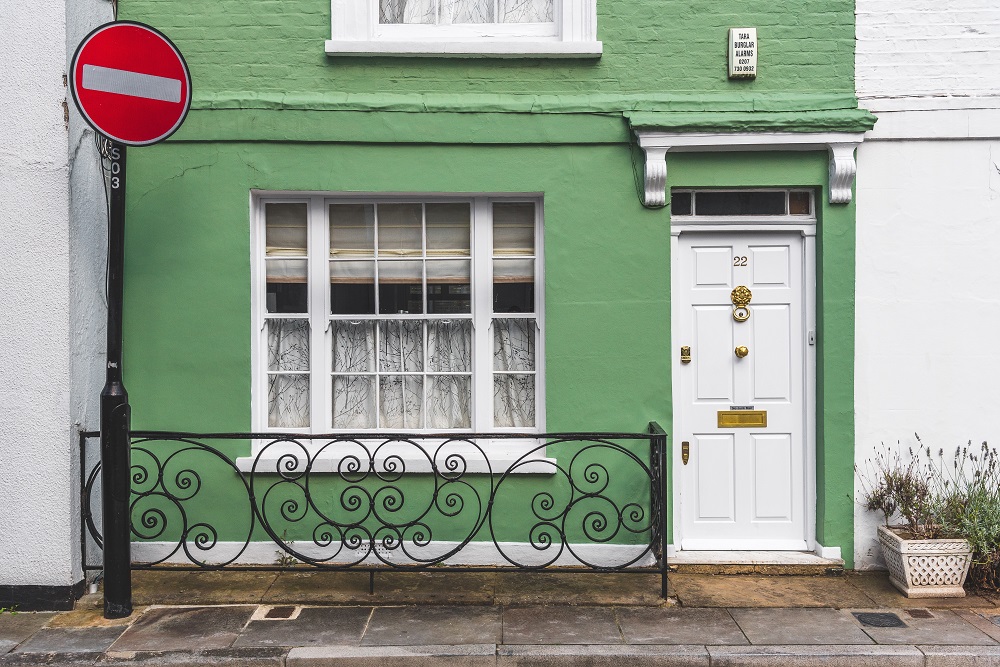 Green Homes Grant has been extended for a year