Is there really a mini house price boom?

Britain is experiencing a mini-boom in house prices according to the latest House Price Index from Rightmove.

It represents a 3.7% increase, and is the highest since December 2016.

The figures look promising but it’s probably not as much of a boom as they suggest.

First, the averages quoted are based on the asking price listed by estate agents and not on final sale price, meaning the values are likely exaggerated.

Estate agents, whose fees are a percentage of the sale price, have an incentive to bump up prices, especially after the fallow lockdown period.

The reality is, in most cases, sale prices are slightly lower than the asking price.

In fact, we’re already seeing cautious lenders down-valuing property, leaving buyers to cover the difference between the agreed sale price and what they’re willing to lend. This suggests that some lenders at least believe the current market is inflated.

Second, just because these properties are listed, it doesn’t mean they will be sold.

How many sales are completed will still depend on a whole host of factors, including the availability of mortgages.

Certainly there’s more interest, no doubt thanks to the stamp duty freeze – Rightmove reported a 75% year-on-year increase in buyer enquiries since the start of July.

Finally, Rightmove said there was a huge surge in the number of completed sales – it’s up 35% in the days following the stamp duty holiday compared to the same period last year.

And yet, what isn’t made explicit is the fact that some people may have held off completing their sale until the stamp duty holiday was announced and others had been unable to exchange until now due to the lockdown.

The stamp duty holiday has certainly kicked things back into action, but I think the August house price indexes from Nationwide and Halifax, both based on lending data (ie, price of properties sold), will be more reliable indicators of the state of the housing market. 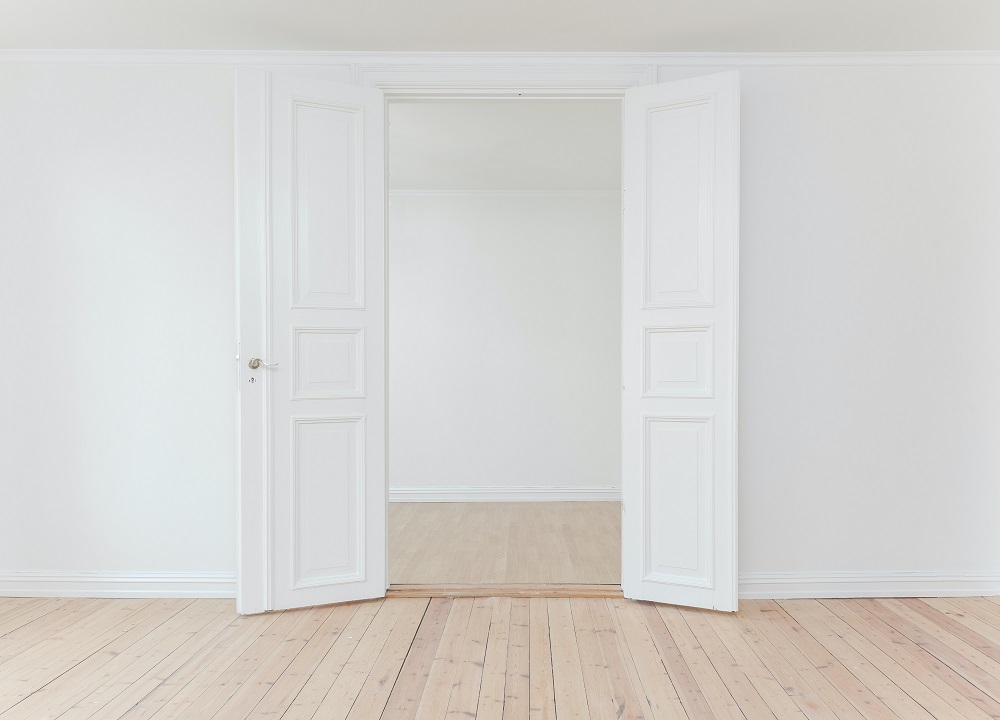 1 thought on “Is there really a mini house price boom?”