Up until December last year, banks were supposed to alert their customers if their account went into overdraft so they could do something about it instead of being slapped with fees and charges.

Not all banks did, including Santander, Metrobank, HSBC, Nationwide and RBS. Their customers ended up being left out of pocket because of it.

The Competition and Markets Authority (CMA) has intervened and Metrobank, HSBC, and Nationwide have all refunded customers these fees. Now, Santander and RBS will be joining the ranks.

So if you’re an RBS or Santander customer who went into your overdraft between 2018 and 2019, didn’t get an alert to tell you, and was charged because of it, you should expect some money soon.

Fees and charges for overdraft have since shifted to a new model – banks will now charge an interest rate for the overdrawn balance rather than a set fee or charge – and it’s being monitored by the Financial Conduct Authority (FCS) instead.

It means you won’t get charged as much if you accidentally dip into your overdraft. However, some banks have levied hefty interest rates on overdrafts instead so do check these before you fall foul of the bankers.

Contactless limit will increase to £100 in October 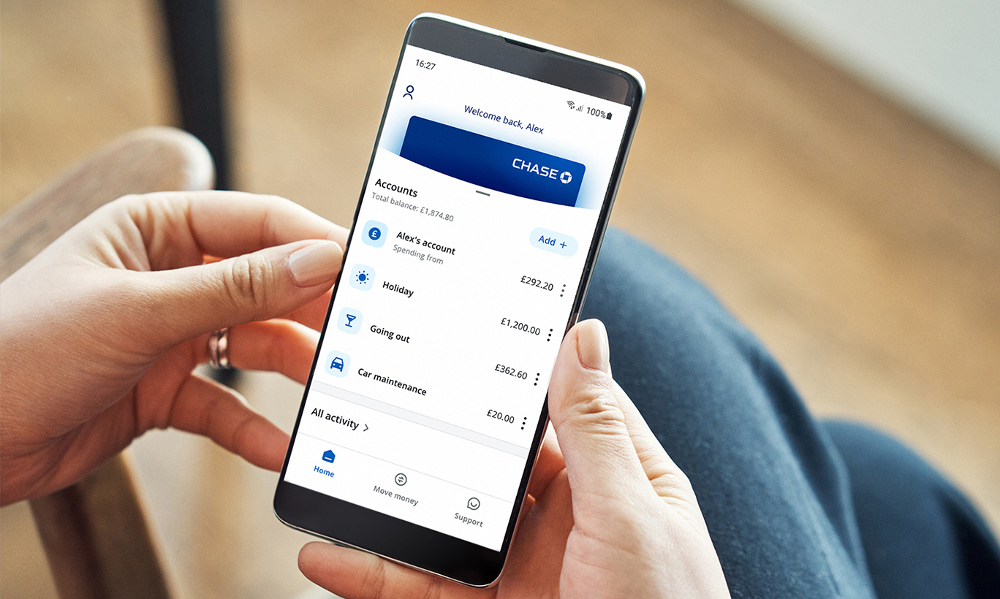