Last summer, all four of the UK’s mobile network providers updated their roaming policies in response to Brexit.

For Vodafone* and EE* that meant additional per diem charges – unless you’re on a premium contract – while O2 and Three* introduced usage caps.

But now Three is also introducing new per diem charges.

For now, the charges won’t apply to those who took out a contract before 1 October 2021. But if you upgrade your plan, the new charges will apply, so that’s worth bearing in mind.

Nor will the changes affect those on a Pay As You Go (PAYG) plan – although these weren’t the cheapest to begin with.

With all that in mind, this week I wanted to explore some of the cheaper alternatives to the usual suspects.

First, a bit of background on why Brexit is affecting roaming charges.

As anyone who has used their phone abroad will know, roaming charges used to be hideously expensive.

But on 15 June 2017, the EU passed the Roaming Regulation, which established something that became known as the “Roam Like At Home” scheme.

When the UK was still in the EU, you could use any minutes, texts or data that’s included in your plan in any of those 30 countries as you would at home without any surcharges, subject to fair usage policies.

The benefits of the scheme have been so welcomed that the EU has just extended it for another 10 years.

But since the UK is no longer in the EU, there’s nothing to stop mobile network providers from reintroducing those charges – as some of them have.

Roaming outside of Europe

As you’ve probably gathered, the “Roam Like At Home” scheme only applies to a handful of European countries.

There’s no legislation covering roaming charges outside of Europe – or even in Switzerland – so they can be and often are still extortionate.

Three was one of the early mobile network providers to offer affordable roaming outside of Europe but it’s since been matched (and surpassed) by Vodafone and O2.

Of course, now that prices are going up, finding an affordable plan in far flung destinations may become much harder.

The good news is, while three of the four major UK mobile network providers have put up their roaming charges, there are plenty of others who have kept it free.

Even better: some of them start from just £5 a month – and you can cancel any time after the first 30 days.

It’s worth bearing in mind though that the list of destinations covered under free roaming plans vary from provider to provider.

Most will cover EU and EEA countries as standard but if you’re going further afield (or to Switzerland), it might be worth double checking you’re covered before you go. 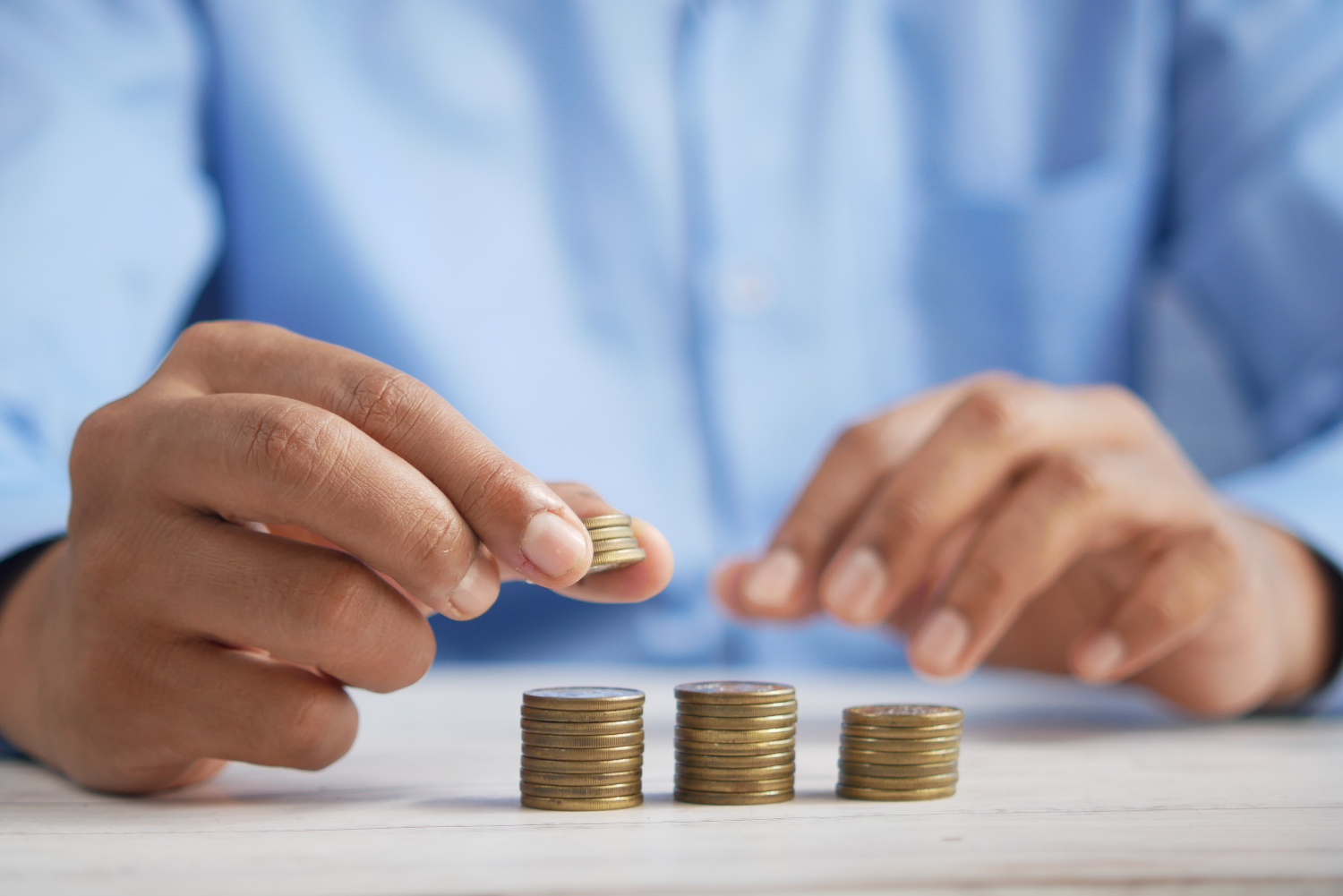 Current accounts that give you rewards 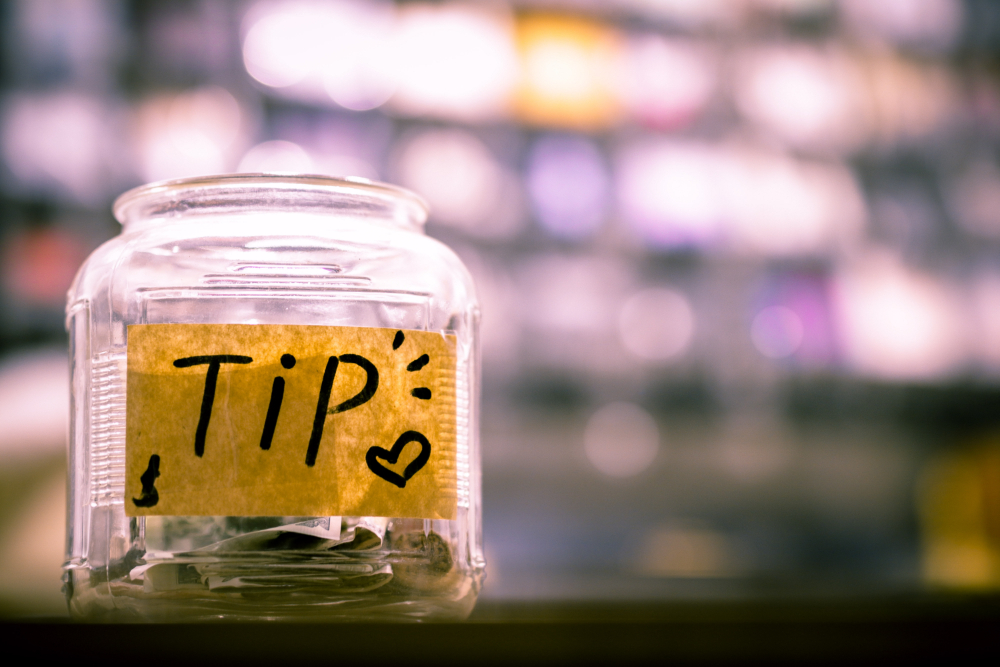 Best buys: Financial products to help you save money and grow wealth