According to the latest release from the Office for National Statistics (ONS), the UK’s public sector debt was £1,950.1 billion at the end of May.

This jaw-dropping number – £173.2 billion more than May last year – is 100.9% of gross domestic product (GDP), meaning the national debt is now bigger than the economy.

It lays bare the enormous economical impact of coronavirus – but perhaps only in the short term.

There are several things you need to know

First, the UK government has spent an astronomical sum to combat coronavirus.

It’s estimated to have borrowed £55.2 billion during the month of May alone – the largest amount to have ever been borrowed in a single month.

There will be more borrowing to come in the form of initiatives like the furlough scheme, the Self-Employment Income Support Scheme (SEISS), bounce back loans for businesses and even support towards rail firms and Transport for London.

According to the Office for Budget Responsibility (OBR), borrowing in the current financial year (April 2020 to March 2021) could be as much as £298.4 billion. The OBR is due to give an update on this figure in July to factor in the effects of lockdown being eased.

In addition, the government’s income has dropped significantly. A large portion of this was because of a fall in income tax but a big drop in VAT (from restaurant meals for example) also contributed to this.

Second, it’s impossible to know just how much borrowing is needed and the headline figures we’ve been given are just estimates right now.

Public sector borrowing in April was estimated to be £62.1 billion, but ended up being revised down to £48.5 billion because the government received more tax and national insurance contributions and paid out less through the furlough scheme than it had expected.

The same thing could happen in May. And as borrowing estimates for April have shown, the variation can be in the billions.

Third, the biggest increase in government expenditure has been towards support schemes including furlough and SEISS. With more people now going back to work, demand for them is expected to drop and will stop altogether when the schemes end in October.

More people going back to work will also have the added bonus of an income tax boost for the government so it has more to spend.

And finally, don’t forget, GDP took a nosedive in April, which means the debt to GDP ratio is exaggerated. And as I mentioned last week, as lockdown restrictions ease, and more businesses restart, we’ll likely see a quick bounce back.

There is still a lot of uncertainty, and that’s why in its next release, the OBR will be drawing up three separate scenarios:

What this means for you…

The numbers are shocking: It’s the first time that the debt to GDP ratio has exceeded 100% since the financial year ending March 1963.

If this ratio keeps going up, the UK government may struggle to pay off its debts (to date, it has never defaulted on debts). And if that happens, higher taxes and shrinking benefits will likely be on the cards.

As individuals, it’s hard for us to affect change on a macro level – although if we all picked up a side-hustle that made money, and also spent that money, we’d be doing a great service to the economy.

On a micro level, it’s all about planning ahead.

Taxes will most likely go up. And so will costs, as businesses seek to recoup their losses. Unfortunately, your income is one thing that’s not likely to go up.

So your first step? Look at your income and expenditure to see whether you can tighten things up a bit.

Next, make a plan to pay off your debts if you have any – do this before you save if it’s anything other than a student loan or a mortgage.

Make sure you’re putting money aside for an emergency fund as well. At least three to six months of living expenses would be prudent, but aim for up to a year.

Finally, think about how you can diversify your income stream. If you lost your job tomorrow, do you have anything to fall back on? 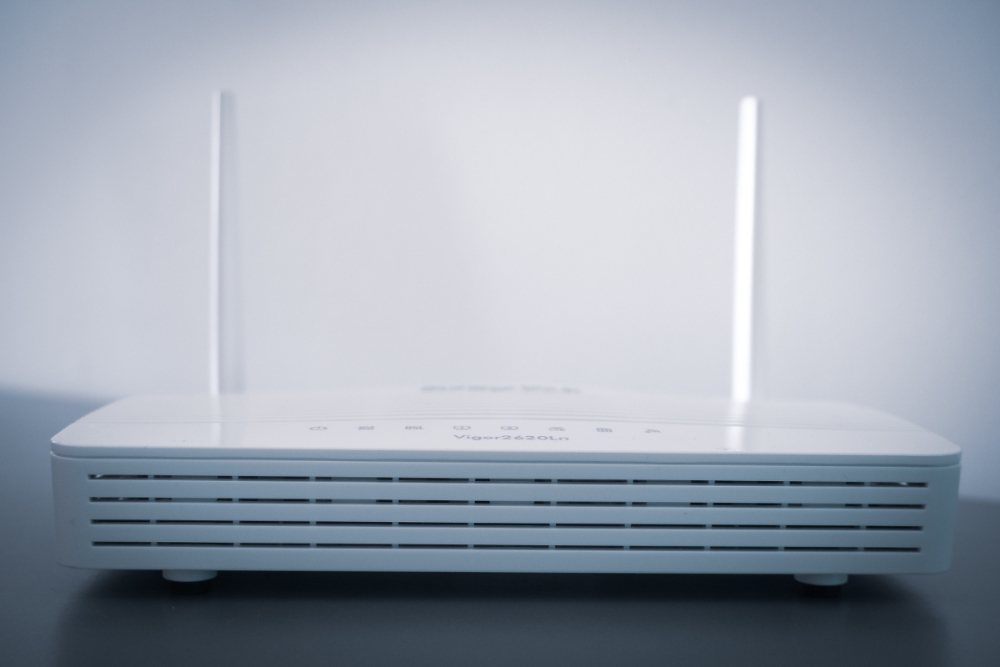 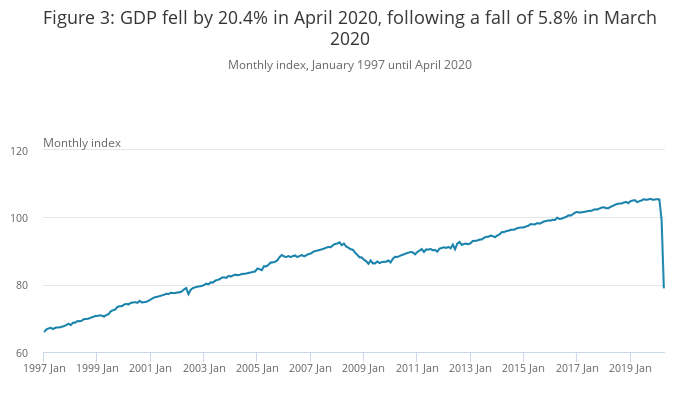 Do you really need an ISA?