This week I’ve been doing a bit of property window shopping. That is, I’m looking for my next home even though I have no intention of moving from my current one for at least five years.

The idea is to look at what sort of homes are available and what I might be expected to pay for them.

Why I window shop properties

I do this about once a year and I get three things from it.

First, it gives me an idea of how much money I might need if I wanted to move up the property ladder so I can mentally budget for it.

Second, it gives me an indication of what the property market is doing and how it might affect the price of a home (including my own) a few years down the line.

And finally, it gives me plenty of time to think about where I might want to move to, and therefore what sort of suitable properties are available.

For example, I’ve been thinking for a long time about moving to somewhere where I can go kayaking on the regular, but house prices near commuting distance of London has ruled that one right out.

Instead, it looks like the most affordable place to live for a singleton remains within the limits of Wandsworth Borough Council, where houses are still relatively affordable and so is the council tax.

What I found in my latest property window shop

I spotted a couple of potentially affordable properties on RightMove that would allow me to decamp from a tiny studio flat to a house with one or more bedrooms and a garden – an essential criteria for my next move.

That’s good, as it gives me something realistic to aim for. But there are also some worrying signs.

The price of flats seems to have stalled in some areas after 2019, despite an overall upward trend in property prices in the borough according to London estate agents KFH’s data.

This could affect the resale value of my home in a few years time so realistically I’d need to over-budget for this, or think about renting out my home rather than selling it.

But equally, this could also change a few years down the line, when there’s a bit more clarity on changes to leasehold properties (I’ve written about these here and here) and issues around cladding, so I’ve been keeping an eye on both.

The price of houses on the market also seem to vary enormously, and not just because some are closer to a train or tube station than others.

Some one-bed homes are being priced higher than two-bed properties on the same street for example, despite being of a similar standard.

And a handful of auction properties, which are in various states of disrepair, are being priced at similar levels to properties that are ready to move in.

It seems that some sellers, and estate agents, have set wildly unrealistic expectations about property prices in light of the inflationary stamp duty freeze.

In fact, house prices have reached a record high for the second month running in April according to the latest Halifax House Price Index, as more people are looking to trade up while the freeze is in place.

This is another reason to shop carefully if you’re planning to buy in the near future.

In Wandsworth at least, there are clear signs that property prices are already waning.

While new properties are being added almost daily within my search criteria, there are also plenty of properties that have been on the market for several months and are showing no signs of a sale.

In several cases, sellers have reduced the asking price – an indicator that haggling is worth it right now, especially when there are similar properties nearby on the market.

As for me personally, my window shop revealed that I would need an additional £150,000 at the very least if I have any hope of moving up the ladder and my commute to central London would almost certainly double.

But as well as the additional space, I could potentially get some of that money back by renting out a car parking space, a spare bedroom, or even the kitchen (as a filming location). 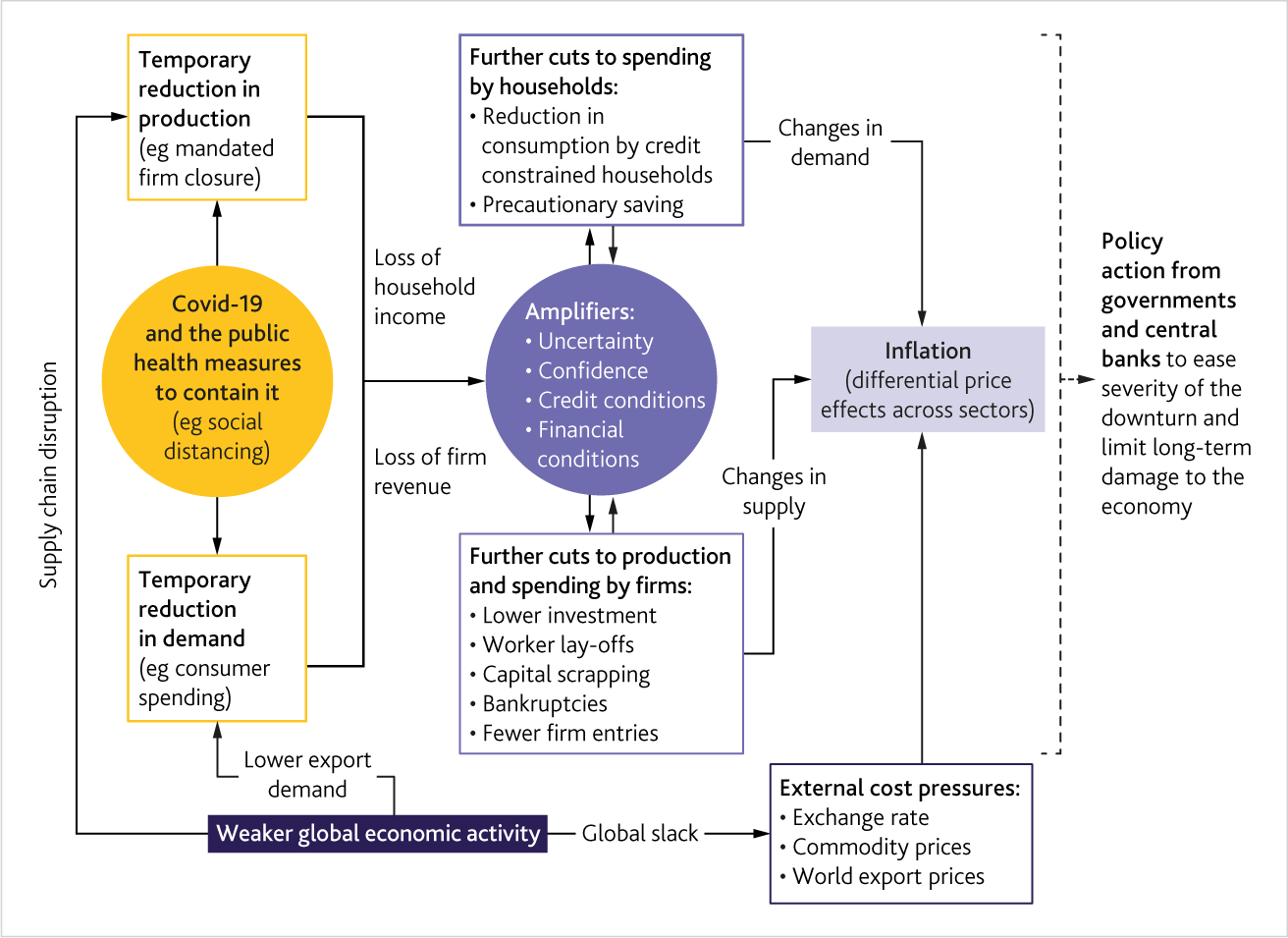 How coronavirus is hitting inflation 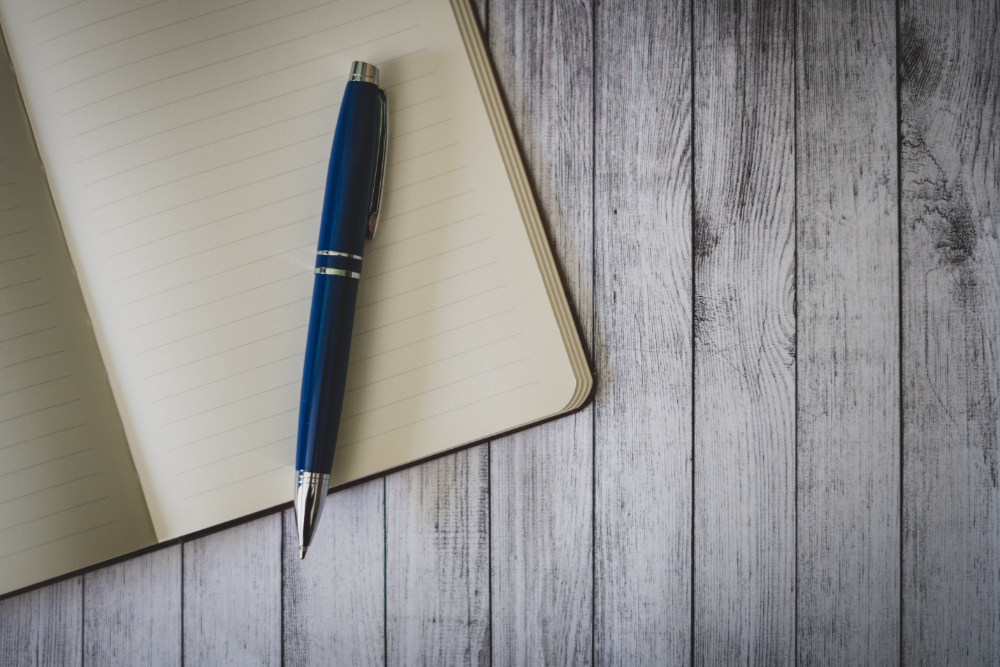 Should you merge your pension pots?