Buy Now Pay Later for NFTs is now a thing

Apparently that’s a new thing you can do now.

Bloomberg reported this week that Teller Finance – which bills itself as the company offering crypto loans for the real world – is offering the service for popular NFTs, including those from Bored Ape Yacht Club, Doodles, Meebits, and Cool Cats.

Basically, if you see an NFT that you like on a marketplace like OpenSea, you can submit a loan application through Teller Finance to buy it.

The idea is that you pay a 25% down payment – using cryptocurrency of course, the only way you can buy NFTs – and then pay for the rest later.

Whether or not the loan is approved is decided on a case by case basis, but the money isn’t coming from banks or more traditional lenders.

Instead, it’s coming from random people on the internet – it’s the crypto version of peer-to-peer lending.

So if I owned a bunch of Ethereums, I could lend it to someone hoping to buy an NFT and they’ll pay the money back at some point down the line with interest.

I can’t think of anything worse than using crypto BNPL to buy NFTs.

To start with, if you can’t afford to buy an NFT outright, you probably shouldn’t be buying it at all; it’s not a necessity.

Then there’s the fact that both the cryptocurrency and NFT markets are extremely volatile, so the amount you pay in real world currency can and does fluctuate throughout the day.

Not to mention the fact that the inherent value of an NFT is pretty questionable.

A 50 year mortgage is a terrible idea 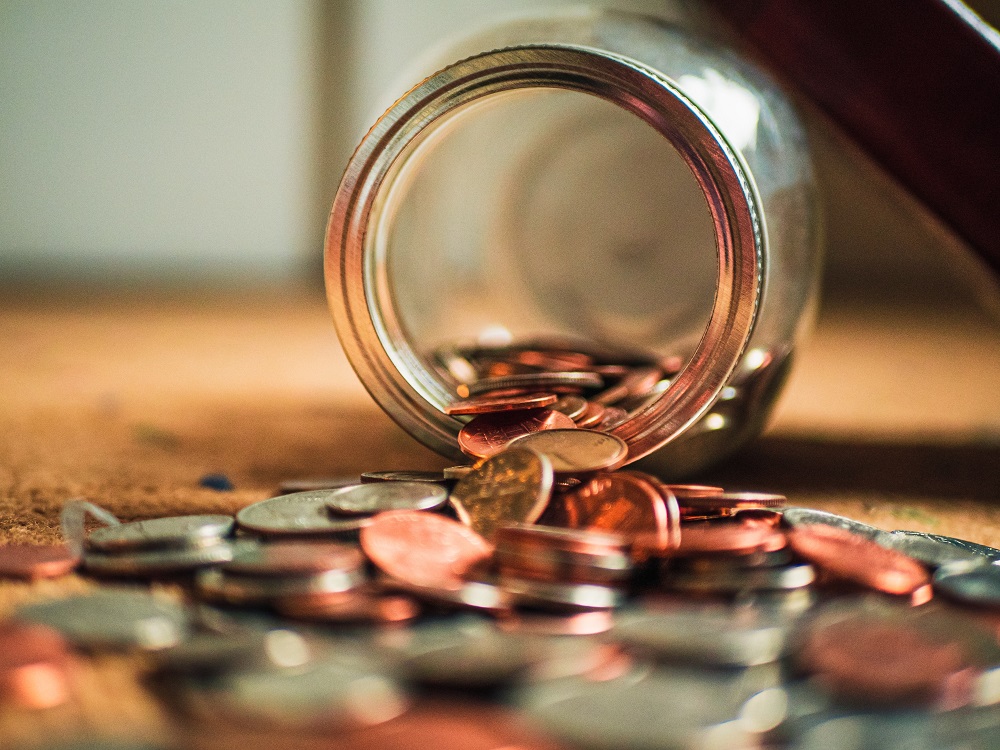