The government’s Kickstart scheme has launched

The £2billion Kickstart scheme, which Rishi Sunak announced as part of his Plan for Jobs, has officially launched.

Basically, the government is encouraging businesses to set up six-month work placements for people aged between 16 and 24 who are currently on Universal Credit.

The salary (at minimum wage), National Insurance and pension contributions for these placements will be fully met by the government, which means businesses essentially get free labour for six months.

The government will also pay employers £1,500 to set up support and training for those on the scheme and help pay for uniforms and other set up costs.

For those who may have just been laid off or furloughed, or are generally finding it difficult to find a job, it could be a great opportunity to get paid to gain some work experience. 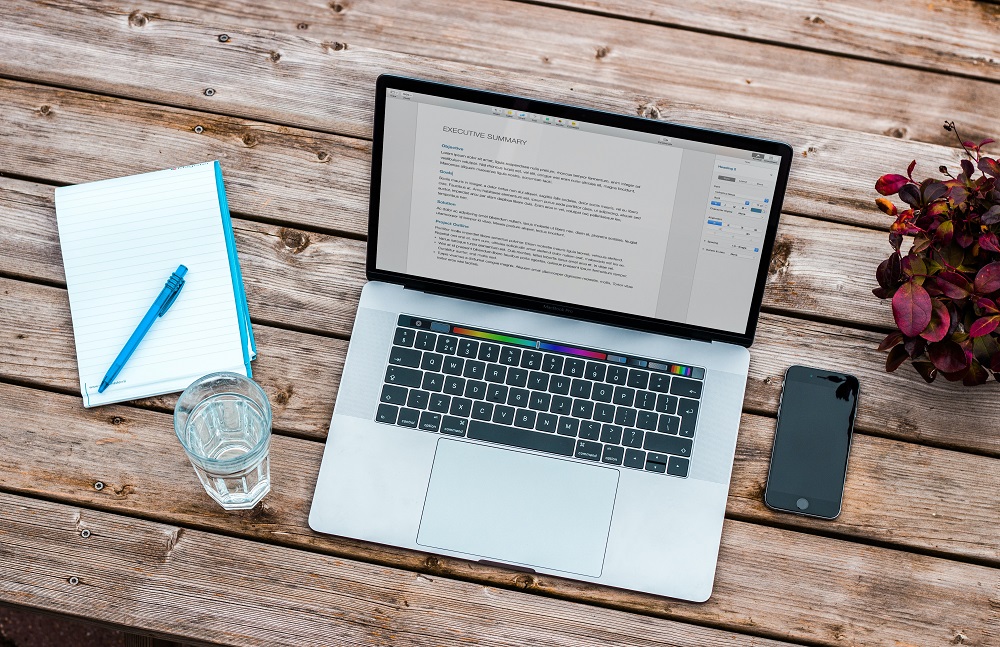 SEISS is now much more generous

How coronavirus has impacted different industries