Bank of England looks into the future and it’s inflationary

The Bank of England’s Monetary Policy Committee (MPC) published their latest report this week at the same time as announcing that Bank Rate will be held at 0.1% again.

The report is not normally an interesting read for the average person but this one feels a bit like a crystal ball into the future of the UK economy.

The MPC has an inflation target of 2% and it can meet this by adjusting the Bank Rate (interest rate) or through the use of quantitative easing (by buying bonds, more on this next week).

Remember, a little bit of inflation is a good thing as it shows that the economy is growing, but too much of it and the cost of living can become prohibitively expensive.

It used QE for the first time in November 2009, towards the tail end of the 08/09 financial crisis, and it hasn’t stopped since.

The last time the Bank of England upped QE was in August 2016, when it was increased to £445 billion to boost the economy after the Brexit vote.

Both of these policies are designed to stimulate the economy by significantly lowering the cost of borrowing and increasing the cost of saving (you’re losing money over time if the interest rate on your savings account is less than inflation), but they also increase inflation as a side effect.

The MPC’s plan to do nothing

Despite the fact that inflation has been above its target since June 2021, the MPC’s policy this year has been inaction, and it looks like this could continue for some time.

This, it explained in its latest report, is because it felt on balance that the current inflationary effects triggered by the coronavirus pandemic are only temporary.

It projects that inflation will continue to rise to around 4%, before dropping back down to normal in the next two years.

Essentially, rather than forcing the inflation down prematurely, the MPC wants to take advantage of the economy-stimulating effects of their current policy.

This is especially important at a time when the government is pulling back on the financial support it introduced during the pandemic, such as the furlough scheme and the stamp duty holiday.

The MPC won’t do nothing forever – it admits that policy changes may be needed in the future although it doesn’t of course specify when.

But unless inflation continues to surpass its expectations, say to 8%, changes aren’t likely to happen until the UK economy is in a strong place, with GDP growing steadily.

This might not happen for years, with the caveat that it depends on whether there is another lockdown or further restrictions.

After the 08/09 financial crisis for example, interest rate dropped from 5% in April 2008 to 0.5% in March 2009, where it remained for more than seven years until August 2016 when it dropped further briefly after the Brexit vote.

In other words, expect inflation to remain high in the near future and interest rates low in the medium to long term.

This is obviously bad news for savers as there are no savings accounts that beat inflation at the moment and there’s unlikely to be any while Bank Rate remains low.

But if the Bank of England’s focus is on growing the economy, there’s likely to be higher returns on investments in the near future, making it a good time to get into investing for the first time.

Obviously do your research, only invest what you can afford to lose and expect to have your money tucked away for at least five years.

For borrowers, mainly those with mortgages, it’s great news as it means the cost of borrowing will continue to be low.

It’s a sign that there’s a price war starting in the mortgage sector.

Once property prices have normalised (ie, fallen) post stamp duty freeze, it’s looking like it might be one of the most affordable times to buy a property.

The data hasn’t quite caught up yet but, anecdotally, asking prices of homes have already been falling.

One property that’s been appearing in my searches for the past year has dropped from an asking price of £500,000 to £400,000. Plenty of others have dropped their asking prices too, albeit not nearly as much.

It’s still important to have an emergency fund that you can access with ease, even if that money is languishing in a low interest rate account. But for anything above it, you should be asking yourself whether you want to invest it or spend it.

Reward or cashback credit card: which is better? 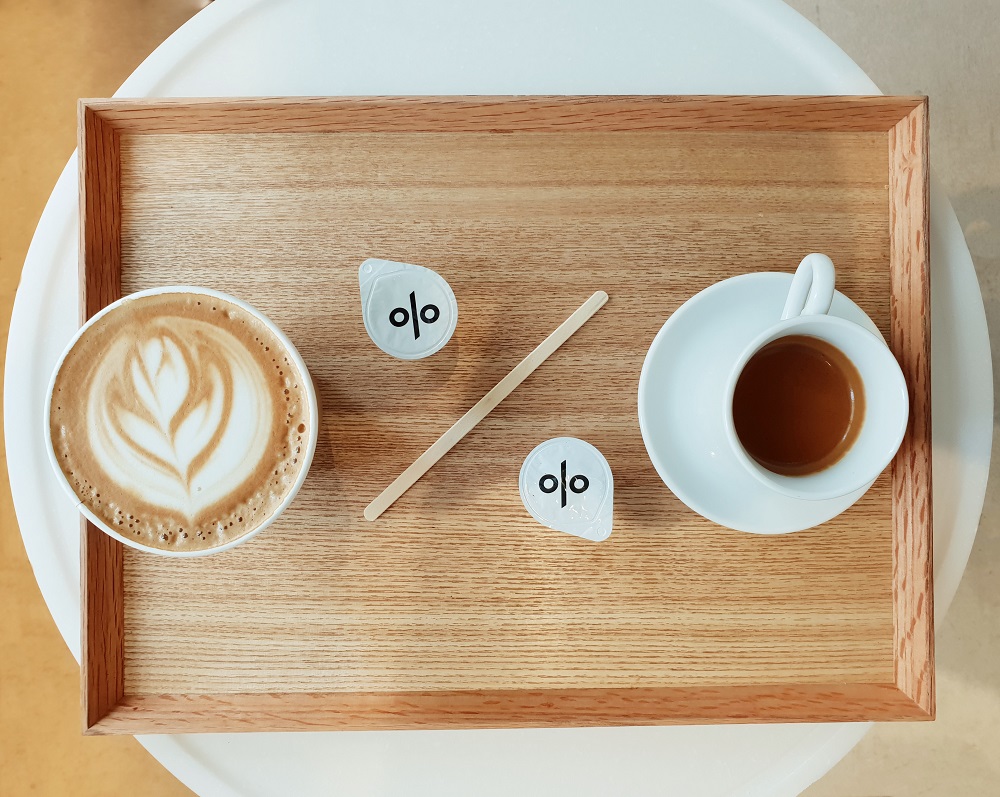 The Retail Price Index is set to be scrapped by 2030